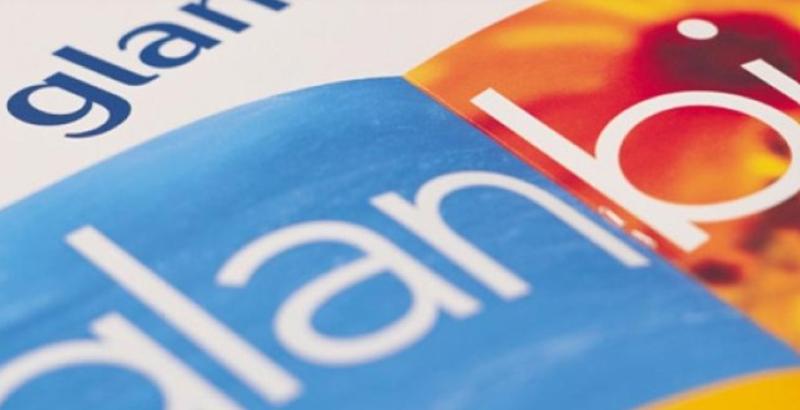 Glanbia Ireland remain ‘totally committed’ to their plans to develop a cheese plant in Belview following the decision to allow An Taisce leave to appeal a High Court judgement relating to the proposed development.
An Taisce has been granted leave to appeal directly to the Supreme Court in respect of the High Court judgement on the judicial review of the An Bord Pleanála decision granting planning approval for a cheese plant at Belview in South Kilkenny.
An Taisce sought leave to appeal as it believes the original judgment gives rise to points of law of general public importance about how the environmental impact of large projects should be assessed by planning authorities such as An Bord Pleanála.
Further clarity
In its determination made by Chief Justice, Frank Clarke and Justices O’Malley and Baker, the Supreme Court noted that “bringing further clarity as to the proper approach to evidence or argument in relation to relevant scientific matters in judicial review proceedings of this type is a matter of general public importance which arises in these proceedings”.
In a statement issued to The Kilkenny People Glanbia stated that it notes the Supreme Court decision to grant An Taisce leave to appeal the High Court decision to dismiss its challenge against An Bord Pleanála’s grant of planning permission for a cheese processing facility.
“On April 20 the High Court upheld the planning approval granted by An Bord Pleanála for our new continental cheese facility at Belview in County Kilkenny.
“The Supreme Court will now set a hearing date and consider the appeal before issuing its verdict,” the statement read.
Glanbia Ireland chairman John Murphy said:
“We remain totally committed to this project, which was granted planning approval by Kilkenny County Council in November of 2019. This project is critical to our market diversification post Brexit.”
The continental cheese production facility planned for Belview is a joint venture between Glanbia Ireland and international dairy firm, Royal A-ware.