"I came to Kilkenny for work, but I stayed for the people and the amazing projects"

Cartoon Saloon's Bonnie Mier on life in the Marble City, WolfWalkers - and pints in Cleere's! 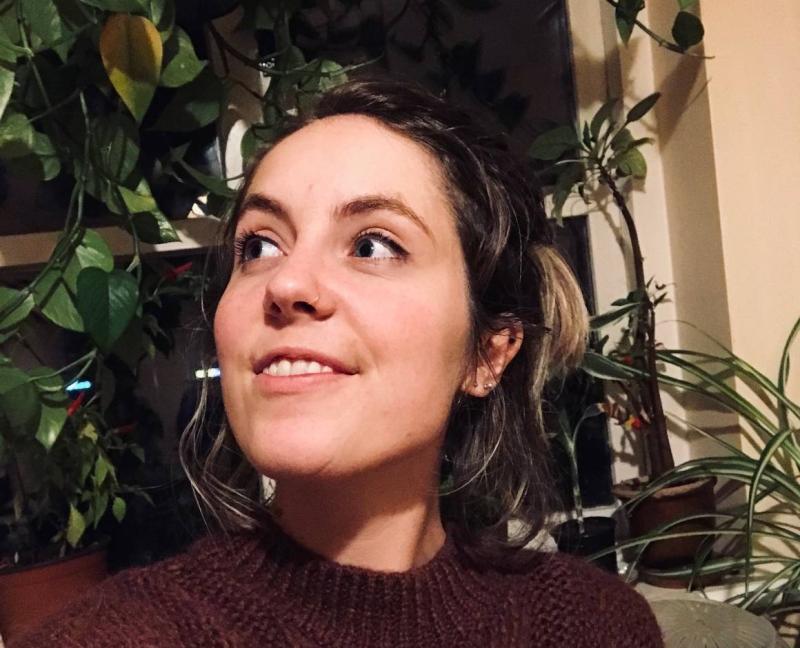 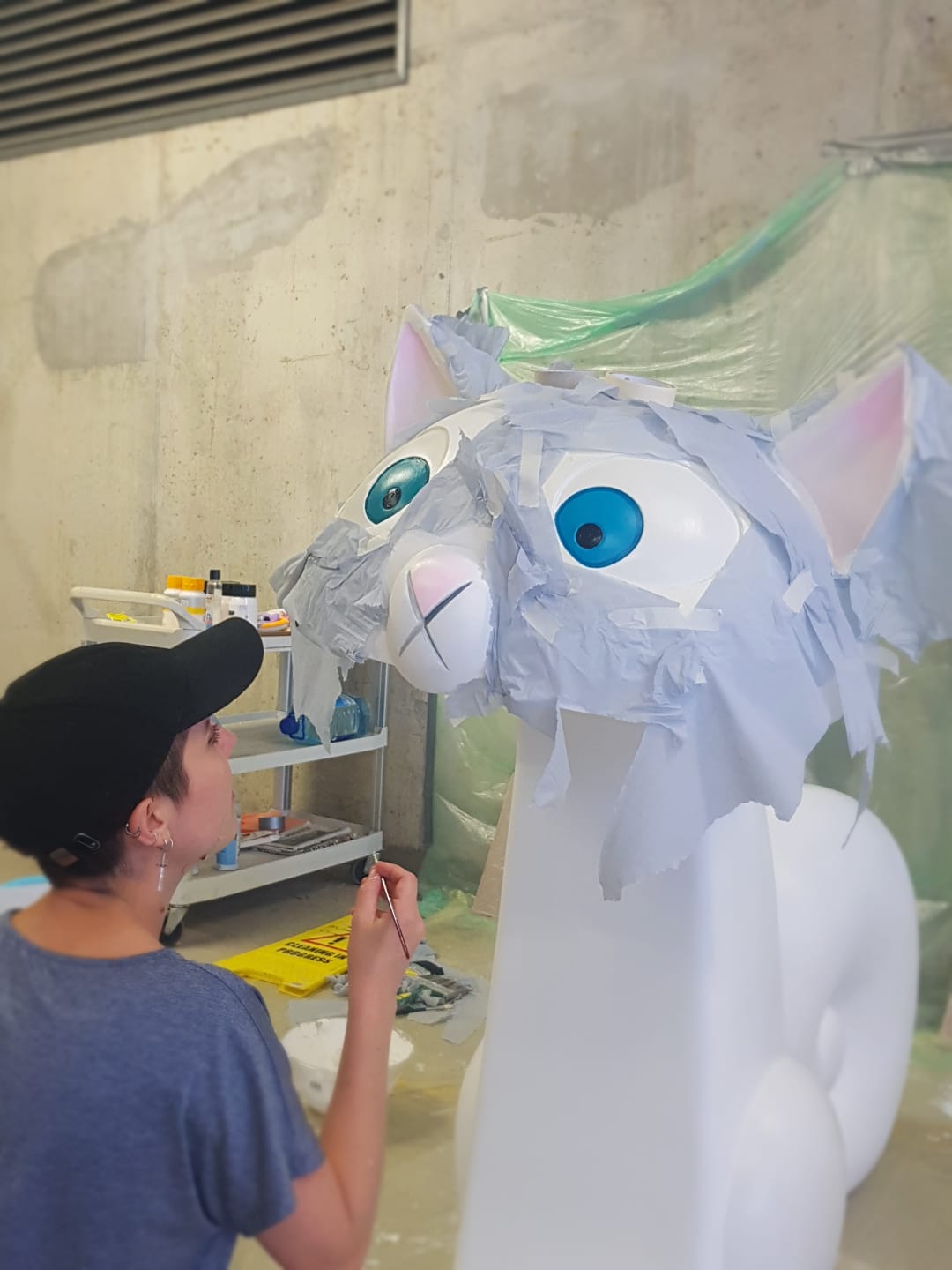 Yes, it’s going to be great to see around the city. I was lucky to be part of it and to paint the Cartoon Saloon cat. It was really fun as loads of artists were given the opportunity to put their spin on The Secret of Kells character, Pangur Bán created by Cartoon Saloon.
I was representing the Studio, so I put the original design from the Secret of Kells on our cat.
What’s your favourite thing about moving to Kilkenny, besides your wonderful job?
My favourite place in Kilkenny is Cleere’s Pub! It has such a nice mixture of local people, colleagues and friends. Their food is really good, as is their Guinness!
Kilkenny Day invites people to come and see the Cats and talk to the artists or to attend the official launch of the Kilkenny Catwalk Trail. The trail will be officially launched at Butler House, Patrick Street at 1pm on Sunday. For more see www.kilkennycatwalk.ie