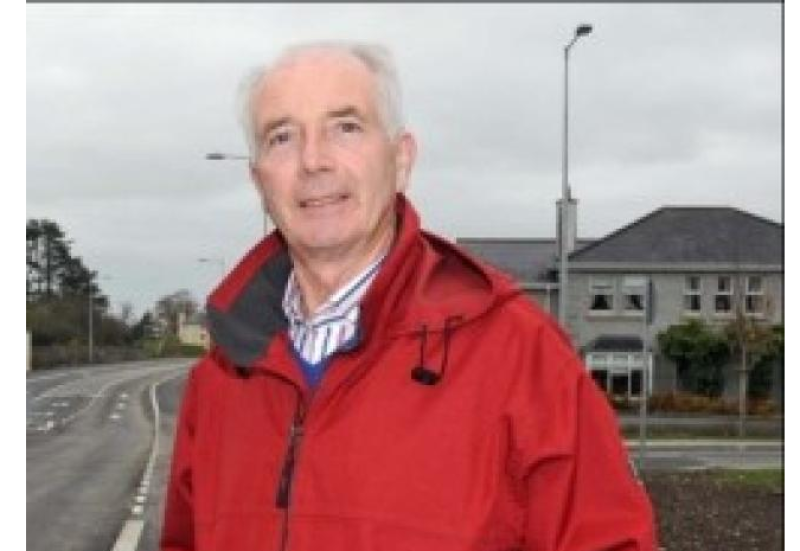 A number of areas around Kilkenny are set to get new lighthing, with prepatory works already under way.

“I am delighted that with feedback from constituents and my representation at the council to announce the following project works updates around Kilkenny City,” says Councillor John Coonan.

“As we move into winter, public safety for pedestrians is a major priority for the council.”

Included is the recently completed works on public lighting at Loughboy park.

Works have commenced for extensive public lighting from Kilkenny Golf Club on the Ballyfoyle Road, while a contractor has been appointed to start works on the new steps and much needed pedestrian access from the ring road to the Ballyfoyle Road.

Also, a contractor has been appointed for feature lighting in the following places: John’s Bridge, St Canice’s, The Tholsel, Rothe House and courthouse — all to commence shortly.