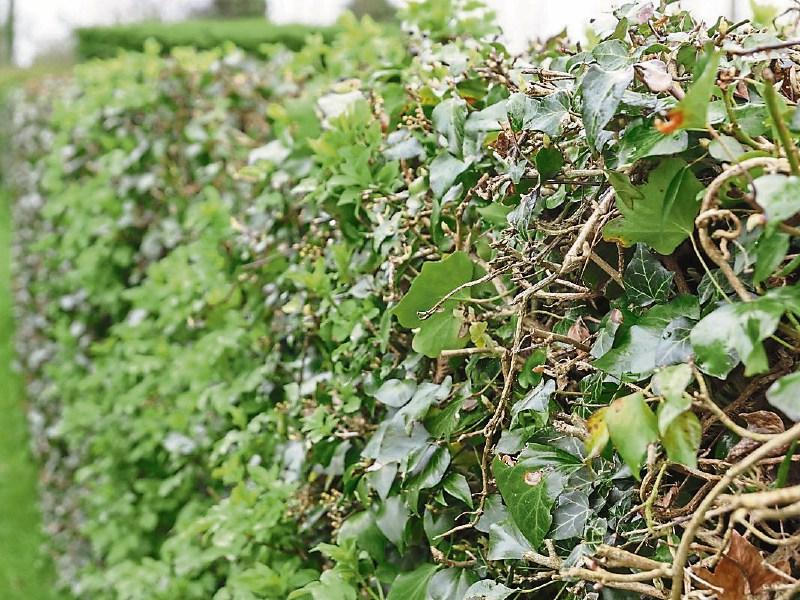 The removal of 400m of mature hedgerow during birdnesting season has led to a conviction and fine for a Kilkenny farmer.

At Thurles District Court, the farmer pleaded guilty to one offence under the Wildlife Act 1976. The offence took place on lands at North Kilkenny between April 1-8, 2020.

The offence was in relation the removal of 400 metres of mature hedgerow in order to make room for an internal farm roadway.

The case was taken by the National Parks and Wildlife Service (NPWS) of the Department of Housing, Local Government and Heritage and prosecuted by Mr Gerard Meaney of the Chief State Solicitor’s office and barrister Mr Rory Hanniffy.

Outlining the facts of the case, conservation ranger Jimi Conroy of the NPWS told Judge Elizabeth McGrath that on April 8, 2020 he arrived in the area to investigate a complaint that a line of hedgerow had been destroyed. On the day of the investigation, he uncovered evidence that 400 meters of hedgerow had been removed and that the operation was ongoing.

Mr Conroy said he advised the man to halt the works immediately, and he complied.

In summation, Judge McGrath told the farmer that the court takes these offences very seriously. She asked him if he understood the reasons for his prosecution to which he replied that it was the wrong time of the year to be carrying out this type of work as it was during the bird nesting season.

Judge McGrath told the farmer that hedgerows were very important for bird life and also supported much biodiversity. In considering her judgement Judge McGrath took into account his early guilty plea. He was then convicted for offences under Section 40 of the Wildlife Act 1976 and fined €1,250 and ordered to pay costs of €735.

Minister of State for Heritage and Electoral Reform Malcolm Noonan has welcomed the actions of National Parks and Wildlife staff at the Department of Housing, Local Government and Heritage in securing the conviction.

“These prosecutions further demonstrate the seriousness of wildlife crime. I’m grateful to the NPWS Conservation Rangers involved and welcome the comments of the Judges. We must respect nature, and we must respect the laws that protect it," he said.