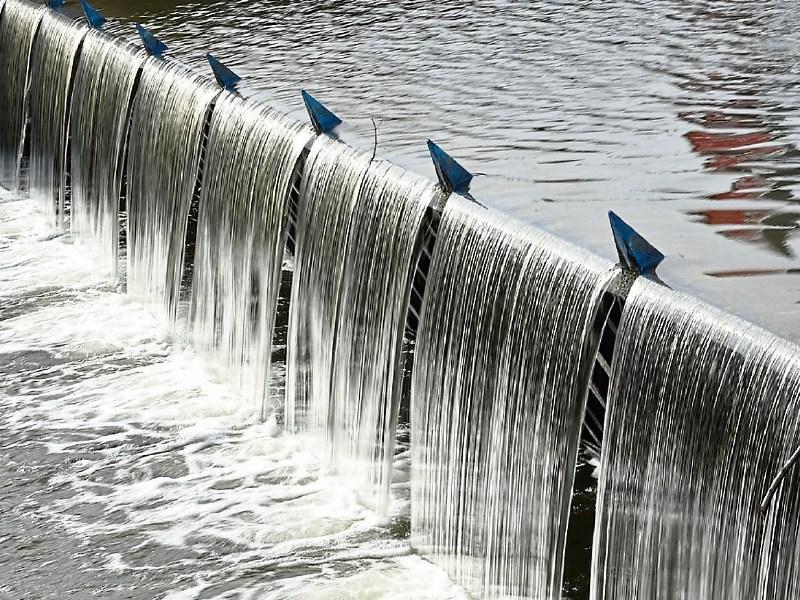 Investment in wastewater infrastructure in Freshford, Stonyford, Goresbridge and Johnstown has led to improvements in water quality, while also supporting housing and economic development in these areas.

The latest EPA Urban Wastewater Treatment Report, published today, shows progress being made, while also highlighting the need for continued investment in our essential wastewater services. Nationally, the report shows 34 towns and villages release raw sewage into the environment every day.

Irish Water says its consistent progress in upgrading wastewater treatment and eliminating the discharge of raw sewage to Ireland’s rivers, lakes and coastal areas is benefiting communities and enhancing the environment throughout Ireland.

In the last six years, Irish Water has prioritised areas where it can support housing and development and have the greatest environmental impact, particularly in locations where raw sewage was discharging into our rivers and seas.

Over 60% of raw sewage discharges have been eliminated since 2015 – and replaced with treatment capacity for the equivalent of 120,000 people. As a result of the targeted investment in wastewater infrastructure, communities around Ireland are now reaping the rewards of a cleaner environment, safer bathing waters and greater opportunities for the development of new homes, businesses and tourism.

To date new wastewater treatment plants have been built in 17 locations where raw sewage had been discharged into the sea for decades. By the end of this year construction will have started in an additional 14 locations, with a further eight projects due to get underway next year and the remaining nine from 2023 onwards. This means that the majority of raw sewage discharges are on track to be removed by the end of 2025.

In addition to ending the discharge of raw sewage by building infrastructure where none previously existed, Irish Water has also been continuing with its programme of upgrading existing wastewater treatment plants and networks in towns and villages throughout Ireland. In 2020, a total of 10 wastewater treatment plants were built or upgraded (two built and nine upgraded), directly benefiting the equivalent of over 20,000 people in these communities while also protecting our wider environment. The number of plants on the Environmental Protection Agency’s Priority Action List is also continuing to fall, currently down to 97 from 148 in 2017.

Speaking about the progress being made, Michael Tinsley of Irish Water commented: “Having a modern, sustainable and functional wastewater network is critical in order to protect our environment and to support housing and economic growth in the years ahead. Irish Water is working closely with the EPA and our other partners, including local authorities, to ensure this can be delivered in the most efficient and sustainable way through the use of cutting-edge technologies, science and engineering expertise, and meaningful engagement with local communities around Ireland.

“There is no doubt that challenges remain. Much of the infrastructure for safely collecting and treating wastewater around the country has suffered from decades of under-investment. But Irish Water has a plan in place to address these deficiencies and we are making real progress. Continued investment will be required in the coming years to build a modern, fit-for-purpose wastewater network but we are confident that we are on track to achieving that aim.”

One of the key priorities in Irish Water is compliance with the Urban Wastewater Treatment Directive. Due to the work undertaken to address long-standing issues with many wastewater treatment plants, the compliance rates have increased from 71% in 2014 to 93% in 2020.