National Opera comes to Kilkenny in the new year 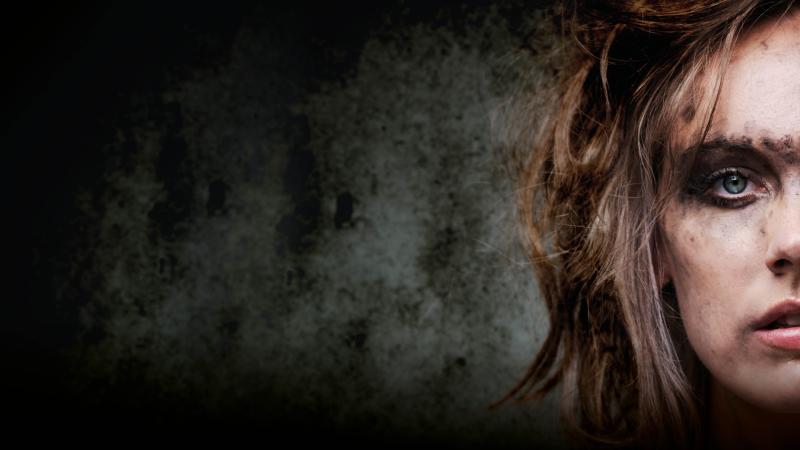 Bajazet will be performed on January 27

Tickets are now on sale for Irish National Opera’s first production of the New Year, the  Irish premiere of Vivaldi’s Bajazet.

The work dates from 1735 and opera lovers who  enjoyed the high-wire singing in INO’s first Vivaldi opera, Griselda in 2019, will love the  adrenaline rush of the instrumentally virtuosic vocal writing and show-stopping arias in Bajazet.

The new production is directed by Adele Thomas and designed by Molly O’Cathain. And the title role is sung by Italian bass-baritone Gianluca Margheri, who has been  praised for his “Mediterranean good looks, youthful arrogance and self-assurance” and  “beautiful and supple voice”.

Bajazet, which is a co-production with The Royal Opera, will then travel to London  for six performances at the Royal Opera House’s Linbury Theatre, where it will be the first  Vivaldi opera to be presented by The Royal Opera.

INO artistic director Fergus Sheil says, “Bajazet is an explosive opera with characters  that are larger than life inhabiting a world of power games, brinkmanship, violence, betrayal,  impersonation, disguise, defiance and revenge. The dramatic action is matched with a  musical score that jumps off the page with vitality, clarity and all the heat of blistering Italian  sunshine. Vivaldi’s vocal writing is as colourful as you expect from the composer of The Four  Seasons. He challenges his singers to perform with outstanding virtuosity and the vocal  acrobatics drive the drama forward throughout.”

The production of Bajazet is unusual in the annals of opera in modern Ireland. Unlike  INO’s much-praised Griselda in 2019 — the first production ever of a Vivaldi opera in this  country — Bajazet is a pasticcio, literally a pastiche, an opera created out of pre-existing  music. Vivaldi based his Bajazet on the libretto of Handel’s Tamerlano, and re-purposed  arias from his earlier operas along with arias from other composers and some new ones by himself.

Bajazet is based on historical figures. Bajazet (Bayezid I) was a 14th-century Sultan and  Tamerlano (Timur) was the founder of the Timurid Empire, which embraced the territory  we know today as Afghanistan and Iran. Then, as now, this was an area of conflict, and  Vivaldi’s opera — which was composed for the 1735 carnival season in Verona — is set in a  tense, claustrophobic environment, as powerful men and strong women negotiate their  relationships.

Director Adele Thomas believes that the opera reflects the emotional turmoil we have  collectively experienced during the last two years, and sees its characters as “ bundles of  frayed nerves.” They are all, she says, “in their own ways prisoners, locked in together in a  near hysterical state of living trauma. And the reason for this is that their world has not so  much been rocked but turned completely upside down. There are only two types of people  in this new world: those who can play a longer game, shapeshift, learn to adapt and survive;  and those who cannot.. It’s the people we see as traditional ‘heroes’ who fail most  spectacularly in this opera. And it’s the people we don’t expect to prosper who find new  ways to play a slower, smarter game.”

Vivaldi’s Bajazet is conducted by INO Artistic Partner Peter Whelan, working with the  Irish Baroque Orchestra, of which he is artistic director and with whom he so vividly  brought Vivaldi’s Griselda to life.

Aliye Cornish Moore, the orchestra’s CEO, says “the Irish Baroque Orchestra is  delighted to be collaborating once again with our partners at Irish National Opera, following  on from the success of Gluck's Orfeo ed Euridice in 2018 and Vivaldi’s Griselda in 2019. We  look forward to bringing this daring and demanding music to audiences across Ireland,  affirming our commitment of bringing high-quality artistic endeavours to regional audiences,  as well as a run of performances at London’s Royal Opera House, where we will make  our company debut".

Bajazet is sung in Italian with English subtitles and will be performed at the Watergate on January 27. For more see www.watergatetheatre.com