Warm months made up for cold start in Kilkenny in 2021 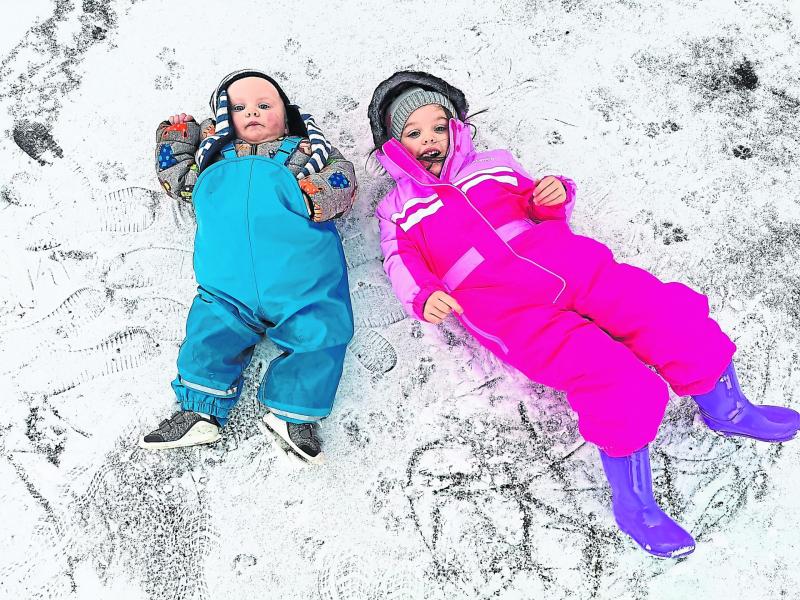 Last year (2021) was milder and drier than normal and according to records from the weather station in Kilkenny it was the mildest year since 2007.
According to Niall Dollard, who operates a weather station on the outskirts of Kilkenny, there was a lot of variability in the weather last year: “We saw some cold months in the first half of the year but many warm months from June onwards which more than compensated for the cold start to the year,” said Niall, who runs the Kilkenny Weather social media account and kilkennyweather.com.
Rainfall
“Overall it was the mildest year since 2007. There was great variability in monthly rainfall too and it ended up our driest year since 2016.
“The year saw five new records set,” he added. “Continuous records of temperature and rainfall in Kilkenny extend back to May 1957. In 2021 we had our driest April and June.
“We had our warmest September on record and also our warmest September day,” he added. “Lastly, October 27 was our wettest October day on record.”

January was Kilkenny’s coldest in 10 years. There was light snow on January 7 and again on the January 23. The coldest night was early on the January 9 when it dipped to -6.9° C.
February was wet, with mean temperature slightly above normal. Some light snow fell at times but not enough to settle.
March was mild and dry. It was the mildest March in four years. It was windy in the early hours of March 11, with a gust of 82 km per hour.
Cold April
April was cold and very dry. It was the coldest for nine years and also the county’s driest April on record with only 13.5mm of rain recorded.
May was also cold. Unusually there were four nights with air frost early in the month. It got down to -1.7° on May 7. In contrast to April it was a very wet month with a total of 134.1mm of rain. Thunder was heard twice and there were some particularly heavy thunderstorms on May 18 which covered the ground with hail in a line from Callan across to Gowran.
June was warm and very dry. The driest June on record, a total of only 10.3mm recorded. July was also a lovely summer month, which was warm and dry. From July 16 to 23 the maximum temperature exceeded 25° each day. The highest temperature for the month and year was 29.6° on July 22.
August was quite cloudy to begin with but, later in the month, there were some warmer temperatures and the month was dry.
September started with a drought. On September 7 Kilkenny had its warmest September day on record when it reached 27.6°. It also ended up as the county’s warmest September on record.
Heavy Falls
October was also mild and was the warmest October in eight years. The first three weeks of the month were quite dry but after that there were some heavy falls and the month ended up wetter than normal. On October 27 a total of 48.5mm of rain fell, the wettest October day on record. It was also the wettest day of the year.
November was very mild. The start of the month was quiet and with the lack of storms meant there was plenty of colour still on the trees. The mild weather ended in the final week when the first frosts arrived. There were four nights with air frost.
December was also a mild month with no cold days. It reached 14° C on New Year’s Eve. There were only five frosts, all slight and no snow. It was windy on December 7 as Storm Barra passed through. The storm gave Kilkenny a top gust of 85 km/hr, the highest recorded in the year.