Judgement has been reserved in long-running legal battle 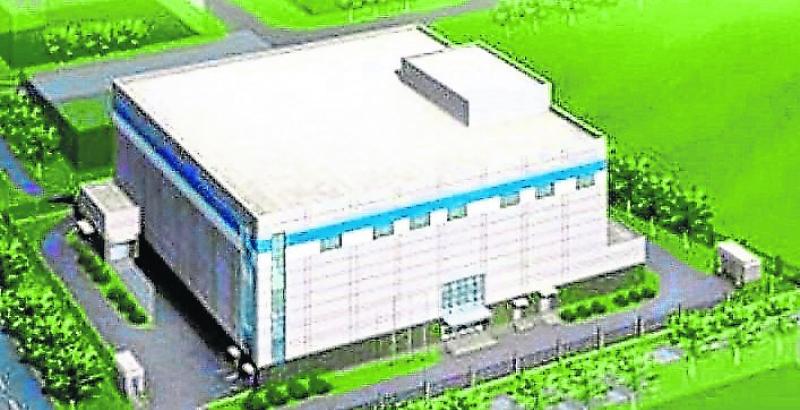 Judges of the Supreme Court are considering a legal challenge to planning permission granted to a proposed cheese processing plant at Belview Port in South Kilkenny.

An Taisce mounted a legal challenge to the planning permission in a two-day hearing before the Supreme Court, last week.

Following that hearing, it was announced by Chief Justice Donal O’Donnell that the court was reserving its judgment. This means it will give judgement at a later date.

Over the two-day hearing, counsel for An Taisce argued that the 'significant indirect effects' of producing the amount of milk needed for the plant, and the effects on the environment from this agricultural activity, should have been taken into account when considering the planning application.

The planning permission should be quashed, is An Taisce's position.

Counsel for An Bord Pleanala said they were not required to assess the potential environmental effects of activities that are not within the scope of the development itself.

Legal argument in favour of the plant's planning permission was also made by the Attorney General and counsel for Kilkenny Cheese Ltd (the developer).

Permission for the plant was first granted by Kilkenny County Council in November 2019 then upheld by An Bord Pleanala in July 2020. An Taisce sought a judicial review of An Bord Pleanála’s decision, in the High Court. The High Court upheld the planning decision.

An Taisce then sought leave to appeal the High Court's decision to the Supreme Court, which it was granted.

The continental cheese manufacturing facility at Belview is a strategic partnership between Glanbia Ireland and Dutch dairy producer Royal A-ware. Developers say it will create a new route to market for milk supplied by Glanbia Ireland’s network of 4,500 family farms and diversify its portfolio of consumer dairy products and ingredients as part of a Brexit mitigation strategy.

An Taisce says a plant of this size will require quantities of milk, and dairy farm activity, that is not compatible with Ireland’s commitments under the Paris Climate Accord.
The organisation sought to appeal the High Court decision as it believes the original judgment gives rise to points of law of general public importance about how the environmental impact of large projects should be assessed by planning authorities like An Bord Pleanála.

Success will require careful stewardship and innovation, as well as support from its members

262 derelict residential units were located in Kilkenny in December 2021