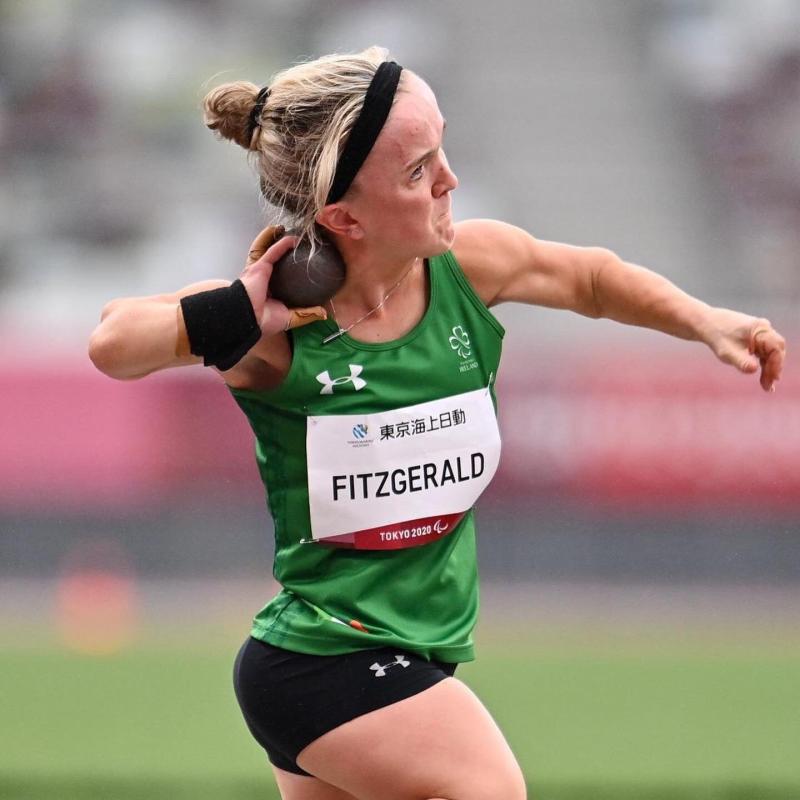 Mary will lead the St. Patrick’s Day Parade through Kilkenny City on Thursday March 17 at 1.30pm. The Parade is the central event in a 6-day jammed-packed festival of events for St. Patrick’s Festival Kilkenny as it returns to the streets after a two year break. Cllr Joe Malone Festival Committee Chairman said “We are delighted to have Mary lead the Parade this year.

Last year was a mammoth year for Irish sport with Paralympians and Olympians seeing success in Tokyo. Mary is a proud Kilkenny woman who has already achieved so much in the field of Para Athletics. We’re excited to cheer her on during this year’s Parade and to continue supporting her in her sporting career”.

Mary, who hails from Callan Co. Kilkenny, is a Paralympic athlete who competes in shot put, as well as javelin and discus. Competing since 2010, Mary’s international achievements include winning three gold medals at the 2019 IWAS World Games in Sharjah, UAE, a bronze medal at the 2021 European Para Athletics Championships in Poland and competing at the 2019 World Para Athletics Championships in Dubai. In 2021, she realised a dream by competing at the Tokyo 2020 Paralympics in Japan. 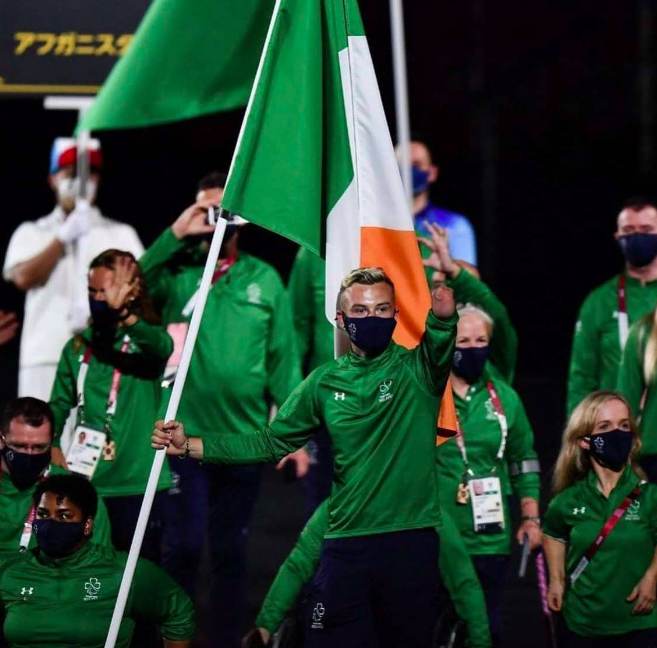 In tough conditions, Mary finished 6th overall in a very impressive Paralympic debut, and she says this is “only the beginning”. Mary is a member of Gowran Athletic Club in Co. Kilkenny and studies Occupational Therapy at University College Cork. Based in the village of Gowran, Gowran Athletics Club competes in a wide variety of events including track and field. They have members ranging from 6 to 70+ and work towards every athlete reaching their full potential, whether an amateur or a Paralympian! The club welcome any new members who want to give athletics a go.

Speaking about being Grand Marshall of the St. Patrick’s Festival Parade Kilkenny, Mary said “It’s an honour to be asked to be Grand Marshall of this year’s Parade. I have had an exciting few years, but I’m already working towards the next Paralympics in Paris in 2024. It’s exciting to see women’s sport and indeed disability sport going from strength to strength in Ireland, from a participation-focused level all the way up to elite. Para Athletics has been a huge part of my life from a young age and it has given me so many opportunities”. 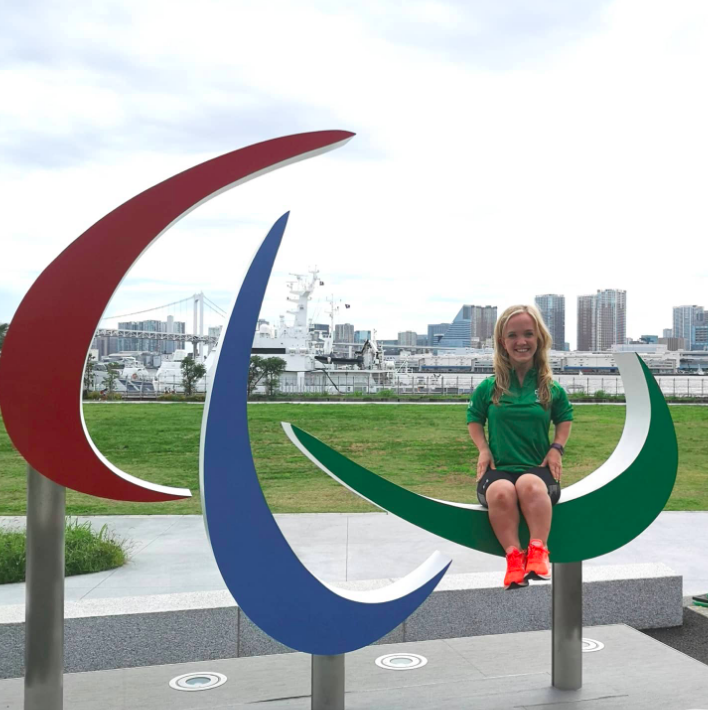 Marian Flannery Festival Director “We’re so thrilled to have Mary as this year’s Grand Marshal of the St. Patrick’s Festival Kilkenny St. Patrick’s Day Parade. Kilkenny is such a sporting County and Mary has already achieved so much. The Parade is a central part of the festivities here in Kilkenny and we expect 20,000 people on the streets watching the Parade and cheering on Mary as she leads it out. This year’s festival is our biggest one yet with 6 days of events and entertainment around the City and County. We’re relishing the world being open again and we plan to celebrate it”.

David Denieffe secretary from Gowran AC (previously coach to Mary) athletics said, “I’m delighted to see Mary being recognised in this way. She works so hard and is a great club member. She’s a wonderful ambassador for our club and athletics in Kilkenny and for Para Athletics nationally, and despite only getting started, Mary is already inspiring the next generation of athletes. She’s brilliant! The whole club will be out supporting her on St. Patrick’s day and cheering her on!”

The St. Patrick’s Festival Kilkenny will take place from March 15 - 20, 2022. After an extensive virtual event last year, the Kilkenny St. Patrick’s festival is returning to the streets of Kilkenny. The focal point of the festival, the St. Patrick’s Day Parade, will take place on Thursday March 17, 2022 at 1.30pm in Kilkenny City taking the route of John Street, Rose Inn Street, The Parade, High Street and ending in the Market Yard. Mary will lead the Parade alongside some special guests. Spectators can expect pageantry, music, community, and lots of fun and creativity at this year’s festival.

More information about St. Patrick’s Festival Kilkenny and this year’s programme can be found at www.stpatricksfestivalkilkenny.com or on Facebook at @StPatricksDayKilkenny