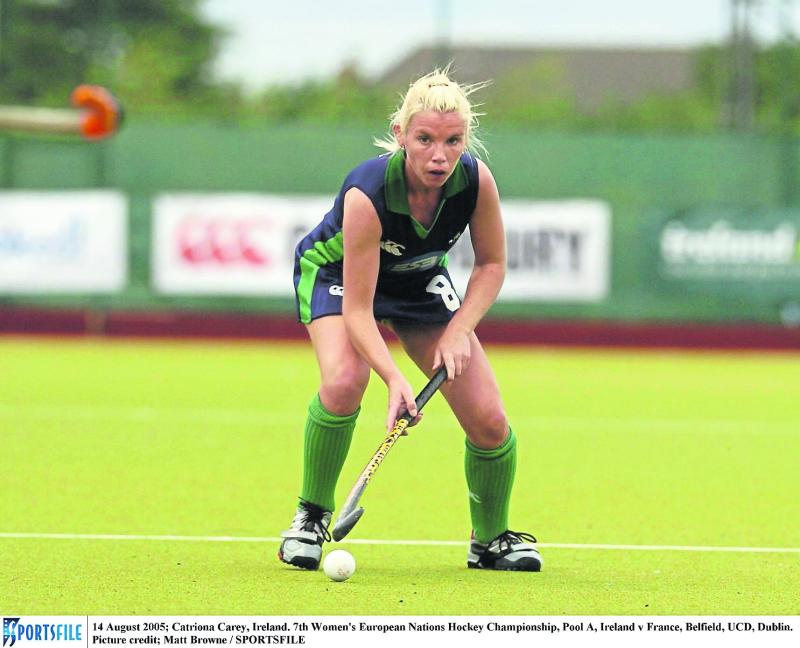 An Garda Síochána is investigating a number of alleged fraud incidents relating to the activities of an asset management company, understood to be owned by Kilkenny woman, Caitriona Carey.

The former Irish hockey international and Kilkenny camogie player was the subject of a RTE PrimeTime Investigates programme which included interviews with a number of people who claimed to have paid over large sums of money to her company Careysfort Assets Estates.

It is alleged that Ms Carey promised to help people save their homes after their mortgages became distressed by offering to buy debt from their lenders at a discounted rate. People were asked to pay upfront deposits to take part in the scheme.

RTE Investigates interviewed a number of people who say that the businesswoman conned them out of thousands of euro.

Carey has a conviction under the Theft and Fraud Offences Act dating from February 2020, for the theft of €6,948 and for forging a cheque from a Kilkenny hairdresser who had hired her as his accountant.

It is also alleged that the Garda National Bureau is now involved in the garda investigation.

A garda spokesman told The Kilkenny People, “An Garda Síochána is investigating a number of alleged fraud incidents relating to the activities of an asset management company. An Garda Síochána does not comment on named entities nor individuals.”