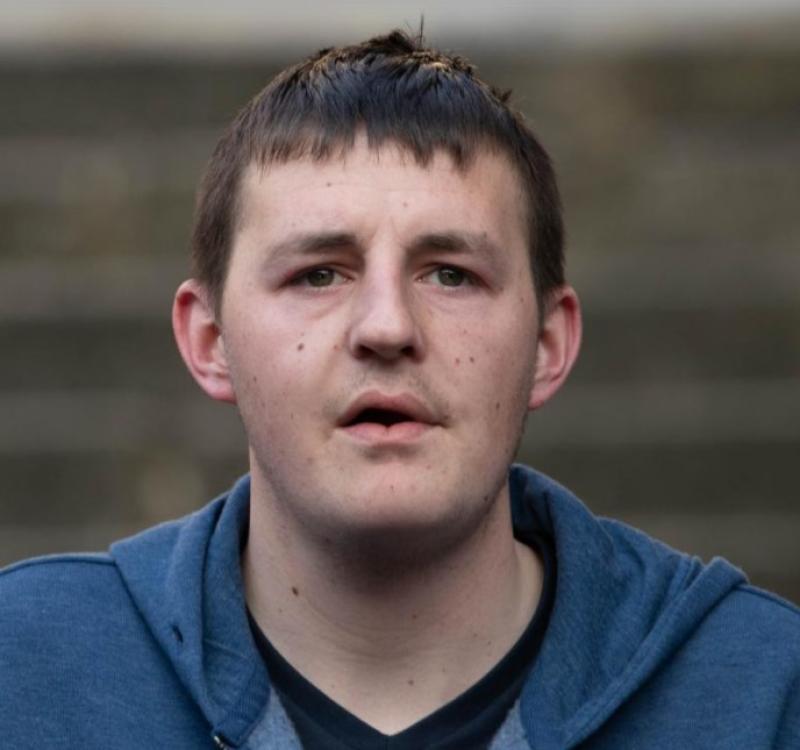 A murder accused made three anonymous phone calls to gardai stating that he had killed a 71-year-old pensioner who lived alone in her home, a prosecution barrister has told a jury at the Central Criminal Court.

John O'Kelly SC, for the State, also told the trial that there are important forensic connections between the accused and deceased, whose body was not discovered until five days after her death.

Opening the prosecution’s case this morning (Tuesday), Mr O'Kelly said this was a "clear case" where the intent for murder was "obvious".

The court will hear evidence of Ms Butler's cause of death, the lawyer said, which was asphyxia, blunt force trauma to the head with an incised wound to the neck and multiple stab wounds to the body. "The natural and probable consequences of inflicting that on anyone is serious injury or death," added Mr O'Kelly.

Outlining the facts of the case, Mr O'Kelly said that Ms Butler's body was found at her home on Maudlin Street five days later on March 25. This, counsel said, resulted from a number of anonymous phone calls received by gardai on March 25.

"There were three anonymous 999 calls stating he had killed a woman and she was in Maudlin Street behind Langtons Hotel. These calls were traced back by gardai to Trevor Rowe," he said.

Mr O'Kelly said these calls were made from other people's phones but gardai were able to "check back" to one of those phones and received information from them that Mr Rowe had made a call using their phone.

"The timing of those calls tie in with calls to the garda command and control centre and as a result of that gardai went to Mr Rowe's home," he continued.

The prosecution barrister went on to tell the court that gardai met Mr Rowe at his house and asked him whether he had made those calls to gardai.

"He said he did and that the woman was in Maudlin Street. Gardai asked him if he would show them where she was," he said.

Detailing the evidence that will be heard, Mr O'Kelly said that Mr Rowe directed gardai across town in the patrol car and pointed to a red door when they got to Maudlin Street, which was Ms Butler's house. Inside gardai found Ms Butler's body in a state of decomposition on the couch.

"She had the injuries I described and you will hear how the rest of the investigation unfolds," he said.

There will be forensic evidence on a number of items, counsel said, that connects Mr Rowe to the scene of Ms Butler's death. One of these items was a can of Lindentree cider found in the deceased's house with Mr Rowe's DNA on it. Another item was a pair of gloves with Ms Butler's blood on them, which was found in a bag belonging to the accused man. A third item was part of a crucifix which had been in the deceased's house and was later found in the possession of Mr Rowe.

"These are important forensic connections between the accused man and the deceased," stressed Mr O'Kelly.

CCTV footage from the evening of March 20, the court heard, will show Ms Butler returning to her home at Maudlin Street around 9.30pm that night and this was the last time that she was seen alive.

About 15 minutes after Ms Butler returned home, Mr O'Kelly said the jury would see CCTV footage of Mr Rowe arriving at Maudlin Street and going in the direction of her house.

An hour later, counsel said the jury would see CCTV footage of Mr Rowe coming back down Maudlin Street away from Ms Butler's house.

Mr O'Kelly said the evidence will be that Ms Butler had lived in her home on Maudlin Street for many years and her daughter lived with her until 2008 before she moved out. The deceased also had a sister who lived in Kilkenny as well.

The barrister said that neither Ms Butler's sister or daughter had seen her after March 20. They both noticed that she was not around and had gone to her house but neither of them got an answer.

"Ms Butler was then found there on March 25 as a result of the phone call being traced back to Mr Rowe," he concluded.

The trial continues this afternoon before Ms Justice Karen O'Connor and a jury of seven men and five women. It is expected to last ten days.