Taking in charge process is 'unfit for purpose' - Kilkenny councillor 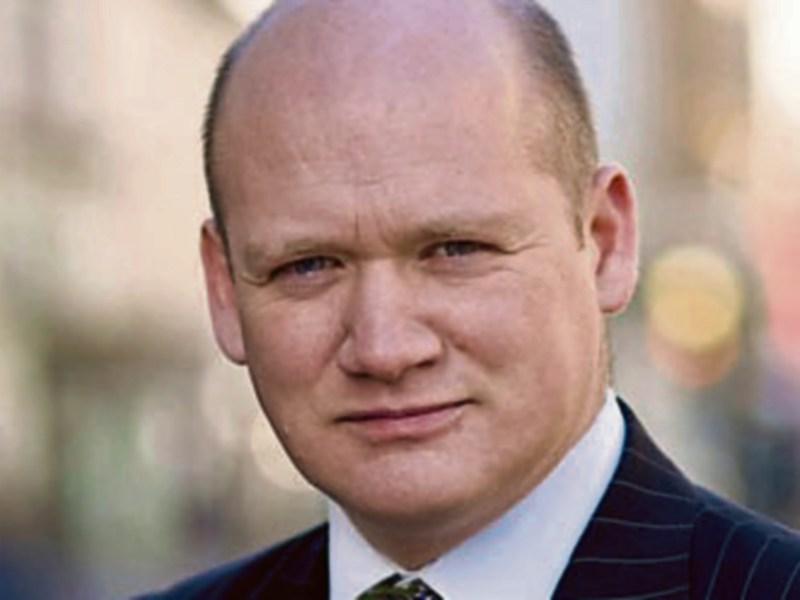 Kilkenny County Council currently has a total of 31 taking in charge applications, 10 of which are in the Kilkenny Municipal District.
The taking in charge process is governed by legislation and can be made by the person carrying out the development or the majority of home owners.
Thre are currently 10 applications in Kikenny City and four have been prioritised for this year, members of Kilkenny MDC were told at a recent meeting. These estates are Seville Rise, Margaretsfield, Callan Road; Kilkenny Retail Park (road network); College Park, Callan Road and Rioch Court.
Councillor David Fitzgerald remarked that ‘the entire taking in charge process is unfit for purpose’.
The councillor added that the average time for the process to be completed can be 20 or 30 years after the estate has been built.
“Thirty years is a lifetime,” he said adding that a generation of children have grown up without the benefit of public liability, proper lighting and roads surfacing.
“Most estates take between three and five years to build out - it baffles me that during this time the local authority does not take it in charge,” he said.
“People should have the protection of the local authority from the date they move in and not 20 years later. It is a cost to the public purse to delay taking in charge applications. The problem is not the local authority, it is the process itself,” he added.
An official with Kilkenny County Council told memners that the local authority could look at increasing the bond but added that this is ‘a long, drawn out process’.
Senior Executive Officer with Kilkenny County Council, Anne Marie Walsh told the meeting that the local authority had not incurred costs and that the bonds had covered the costs to date.
“A review of the bond figure needs to be looked at,” she said.
Mayor Andrew McGuinness said that ‘we should take all the points and write to the Minister’.