in Naas RFC and need your support 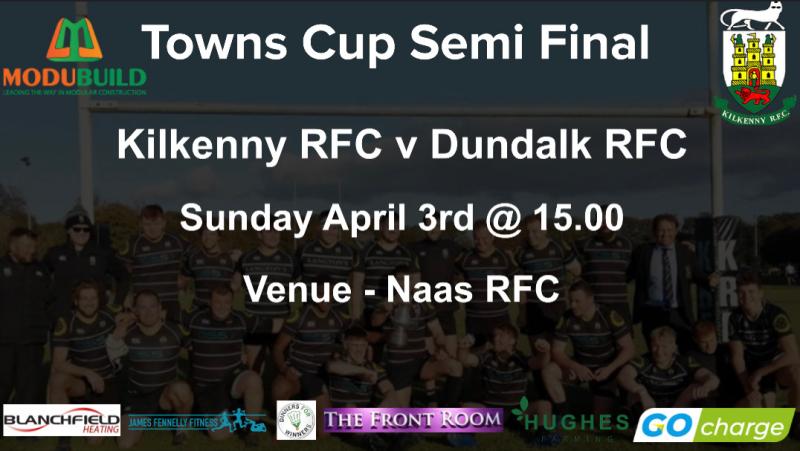 Legends are made in the Towns Cup and winners are never forgotten. The legendary Town’s Cup has been taken back to Kilkenny on five occasions in 1955, 1959, 1986, 2001 and 2002. Twenty years is a long time to wait as the Kilkenny firsts strive to take home the Cup for a sixth time. 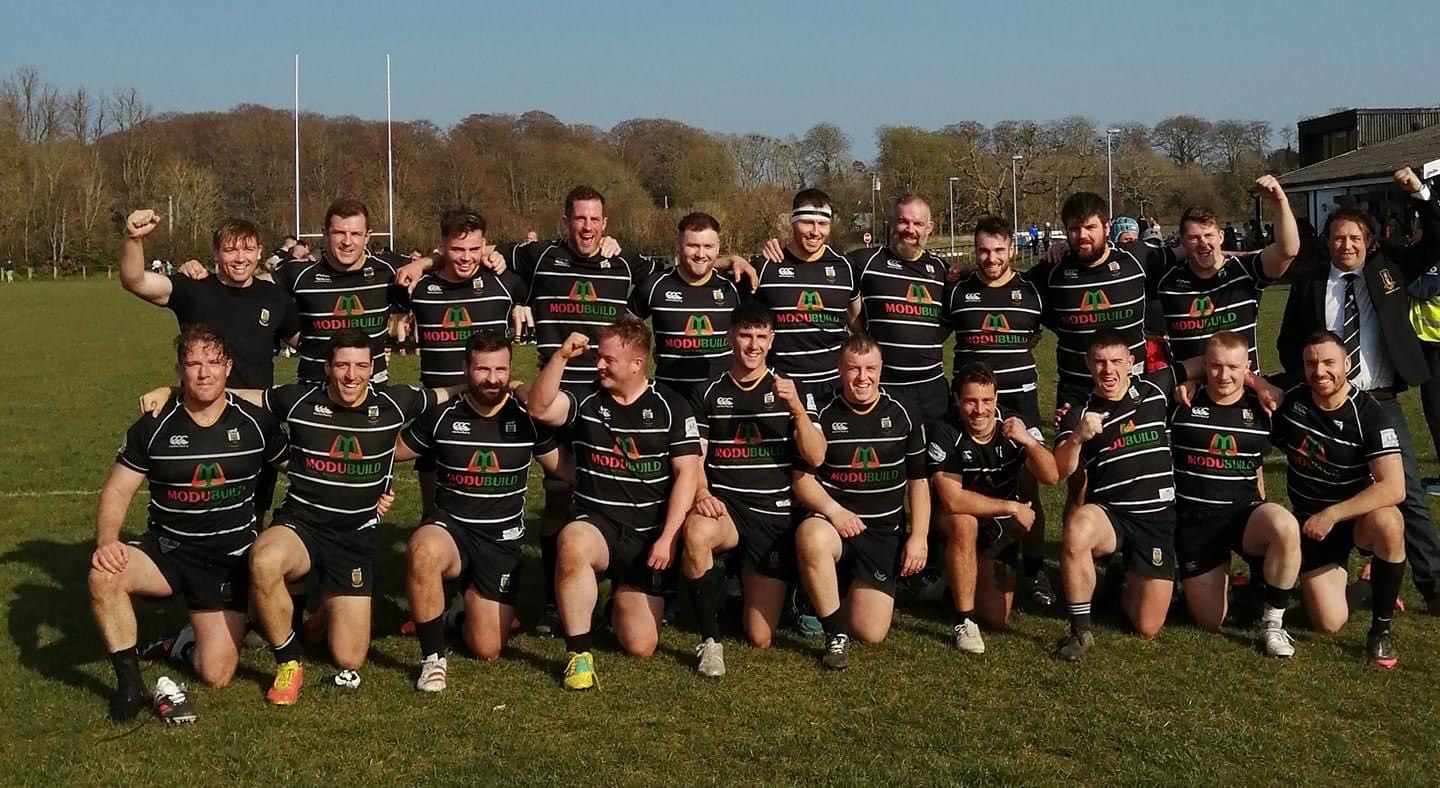 “For many of our players, the pain of narrow losses during the 2014 and 2015 finals lingers heavily. They want to put it right and we want them to put it right”, said 1986 winning player Stuart Knaggs.

Kilkenny have a genuine chance in this year’s tournament, with Dundalk standing between them and a place in the final. This team has battled all season long; they’ve fought to the very end to earn survival in Division 1A of the League. They’ve shown resilience and guts to quieten their doubters and they overcame a very difficult task against Carlow to reach the cup semi-final.

Today, on Sunday April 3 at 3pm they deserve a massive Kilkenny crowd to travel to Naas RFC to support them against Dundalk. They need us to drive and encourage them into the Cup Final. Let’s go to Naas, let’s be vocal and show the lad’s that we appreciate them. Your Kilkenny rugby team needs you.

The Town's Cup Final is scheduled to take place Easter Sunday, in Cill Dara RFC, April 17, 2022 and I hope we are there.