One of Ireland's most played artists to perform in Kilkenny 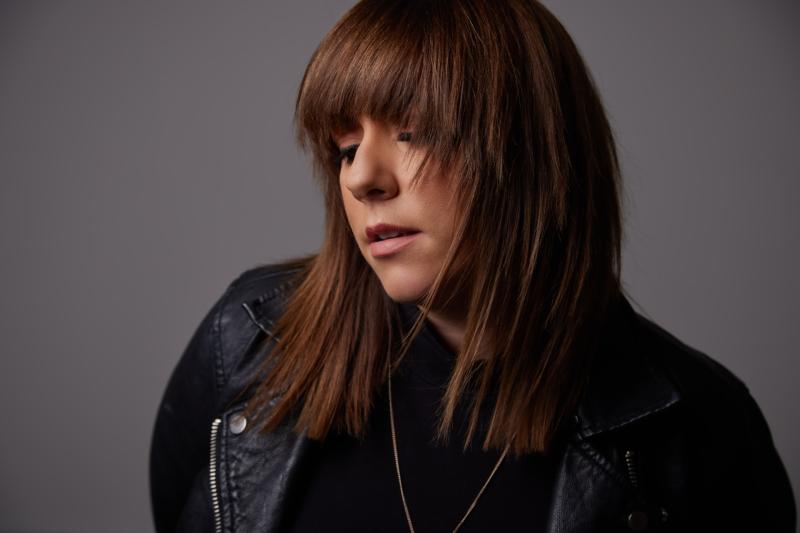 It’s been a year of metamorphosis for Irish singer Stephanie Rainey who performs in Cleere's in Kilkenny next month.

As she watched her first new music in several years be embraced by a new generation of Irish fans, she has been planning the release of a new collection of songs that speak of her transformation from emerging pop star to established artist.

Newest single ‘13’ is a song about change, how you have evolved from when you were 13 to who you are now. It poses the questions are you happy with who you have become, have you accomplished the things you thought you would, and what is stopping you from making 13-year-old you proud? Stephanie Rainey wrote the single to commemorate her nephew on what would have been his 13th birthday. It’s explores ideas around the innocence of youth, the experience and privilege of growing older, and appreciating life’s lessons. ‘13’ was co-written by Stephanie with Jim Duguid (Paulo Nutini) and Gary Keane (Hermitage Green/ Pa Sheehy) and produced by Ash Howes (Callum Scott/ Olly Murs/ Jack Savoretti/ Kylie) & Gary Keane.

Recent singles from Stephanie Rainey ‘No Cowboy’ and ‘Ross & Rachel’ blistered through the Irish charts and dealt with topics such as redemption and the sparks that fly between two people who are made for each other. Her eagerly awaited new EP is due out in 2022. Originally marked for November 2021 her nationwide tour will now take place April 2022 with new dates confirmed and Stephanie is excited to get back on the road. Stephanie will also reunite with her Irish Women In Harmony ensemble for a nationwide tour in May 2022.

Stephanie is thrilled with the reaction to her new music which saw both singles break the Top 10 with ‘Ross & Rachel’ reaching #4 and ‘No Cowboy’ reaching #6 on the Irish Breakers Radio Chart. She has also been playlisted on 2FM, RTE Radio 1, iRadio, Beat 102-103, Cork's 96FM, Today FM and Cool FM. Currently, ‘No Cowboy’ is about to break through 150,000  streams on Spotify while ‘Ross & Rachel’ has been streamed over 100,000 times. The popularity of the singles saw both being Shazamed 4,500 times. ‘Ross & Rachel’ also has 110,000 streams on Soundcloud.

One of Ireland’s most-played female artists on radio, Stephanie Rainey has a combined 30 million streams and views across all music on social platforms. Stephanie has shared spotlights with the likes of Imelda May, Kodaline, The Waterboys, Tom Walker, and Tom Odell.

Stephanie has also played most of Ireland’s best music festivals, including INDIE and Electric Picnic, has sold out Irish venues with ease, and is a record breaker (going gold) courtesy of her inclusion in the ensemble Irish Women in Harmony, whose 2020 cover version of The Cranberries’ Dreams has amassed over 6 million Spotify streams.