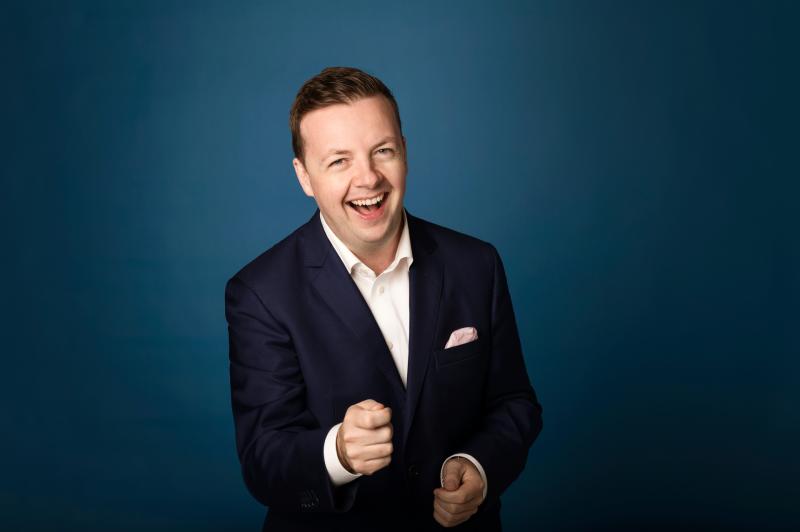 Impressionist Oliver Callan brings his award-winning Callan’s Kicks comedy show to life on stage for the first time in seven years.
Aiken Promotions and the Co-Taoiseachs are totes excited that RTÉ’s award-winning show Callan’s Kicks Live on stages across Ireland this April and May (at long, long last) as Oliver Callan brings his huge cast of characters to the stage for the first time in seven years.
A delay thanks in part to the dude who ate bats for breakfast and gave the world a pandemic (allegedly). It’s the first live Callan’s Kicks show in the age of Co-Teeshes Micheál and Leo the ledgebag, Boris and Biden and celeb scientists like Luke O’Neill. This tour will include a date at the Watergate Theatre, Kilkenny on April 22. As we try to recover from lockdowns, NPHET advice and Stephen Donnelly interviews, Callan deconstructs the leaders and stars of politics, sport and entertainment in a special night of comedy.