It's back: Kilkenny ready to rock with epic Cat Laughs comedy festival

The Marble City is in luck 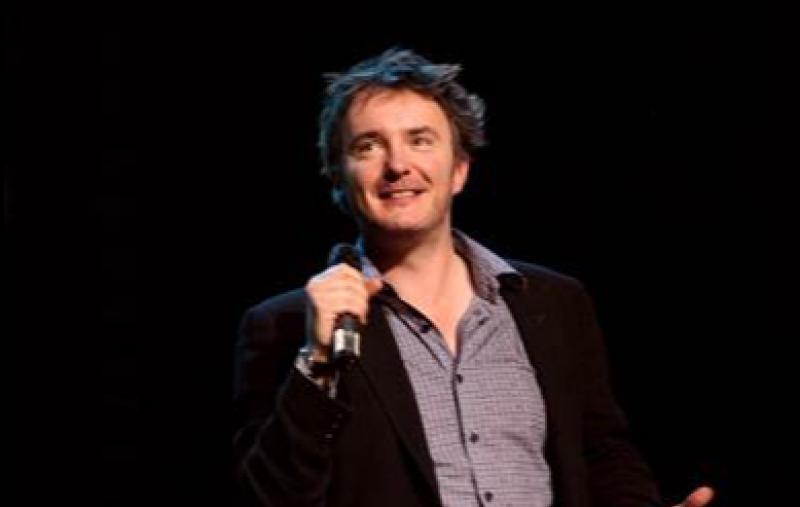 At the time when Sean Hughes was really huge in the UK, and Dylan Moran won the Perrier Prize in 1996, on top of Father Ted running in Ireland and the UK.

Big news: Kilkenny's Cat Laughs Festival is back. Speaking to Kilkenny Live and the Kilkenny People, producer Naoise Nunn said he is really looking forward to welcoming everyone back to Ireland's happiest festiva.

"We are putting the final touches on the schedule as tickets go on sale tomorrow. It's brilliant to be back after two years of being out of action (the festival). The Cat laughs is Ireland's first and favourite comedy festival that everybody loves.," he said.

"The comedians love it too and are looking forward to coming back to Kilkenny. It's like a Comedian's Christmas for them."

Naoise will be producing this years Cat Laughs Festival with Artistic Director Angela Squire. Cat Laughs has been running for over 25 years. Why is it so popular?

It was the first and the best proper comedy festival in Ireland.  The reason it was so popular is because it was established at a time that there was a huge boom in Irish comedy. At the time when Sean Hughes was really huge in the UK, and Dylan Moran won the Perrier Prize in 1996, on top of Father Ted running in Ireland and the UK.

"It was introduced in the days before YouTube and cable television, bringing big American acts to Irish and British audiences for the first time. It became somewhere where people in the industry would come for a bit of crack.

"The biggest thing was the ethos set down in the very early days by the organisers - Richard Cooke, Lynn Cahill and the late Michael McCarthy. Their belief was that everyone had to be treated equally, that there were no headliners, and the bills were always mixed with an American, British and an Irish comedian.

"The comedians just loved that and the equality of the whole thing. The social aspect also became important to the comedians, they called it Comedian’s Christmas. There was never any competition to it or television coverage so that took the pressure off the comedians."