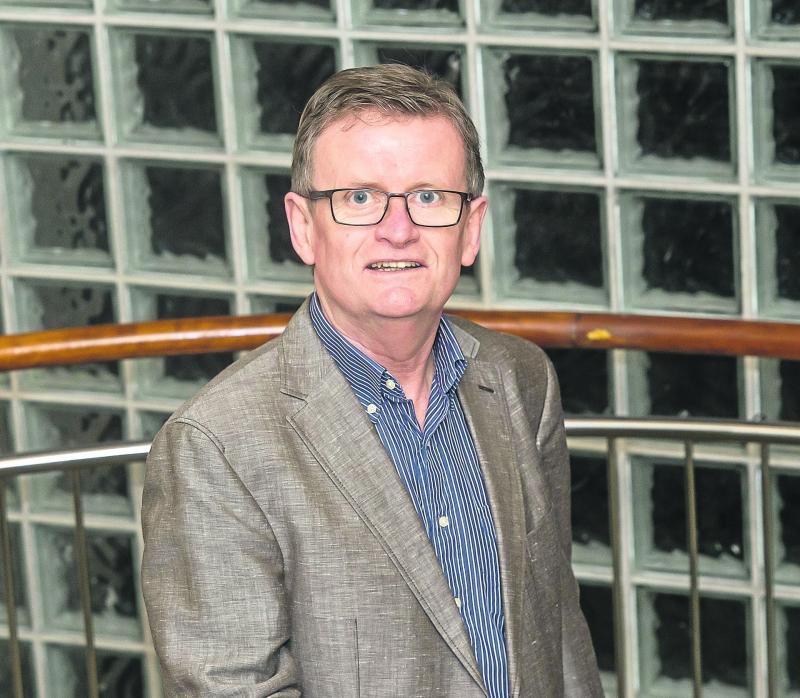 The Smithwick’s Kilkenny Roots Festival has been on the go for the past 23 years. This year, in fact, should be its 25th anniversary, but they have lost two years due to the pandemic.
This week I had a lovely chat with John Cleere, the man behind the scenes of one of Ireland’s finest Americana/Roots festivals. John, Festival Director, and the City Vintners started Kilkenny Roots Festival in 1998 and have never looked back.
John Cleere is from Green’s Bridge in Kilkenny, where his family ran the Nore Bar. His father’s family bought the Nore Bar back in 1922 and John grew up in the house beside it. He attended school in the CSB and after his leaving cert he took a job in Aer Lingus.
He always felt that he was a square peg in a round hole and after 19 years he returned to Kilkenny. He took the big leap, left a pensionable job to set up the Cleere’s Bar & Theatre, now run by Johnny Holden and Paul McCabe.
As well as being a traditional bar, Cleere’s Bar & Theatre is an IMRO award-winning live venue hosting the best national and international music, theatre and comedy.
Here is a glimpse into John’s love of music…
John, how did the festival start?
At the time I was very much involved with the Vintners and we were looking for something to do to try and extend the tourism season, particularly in early May. 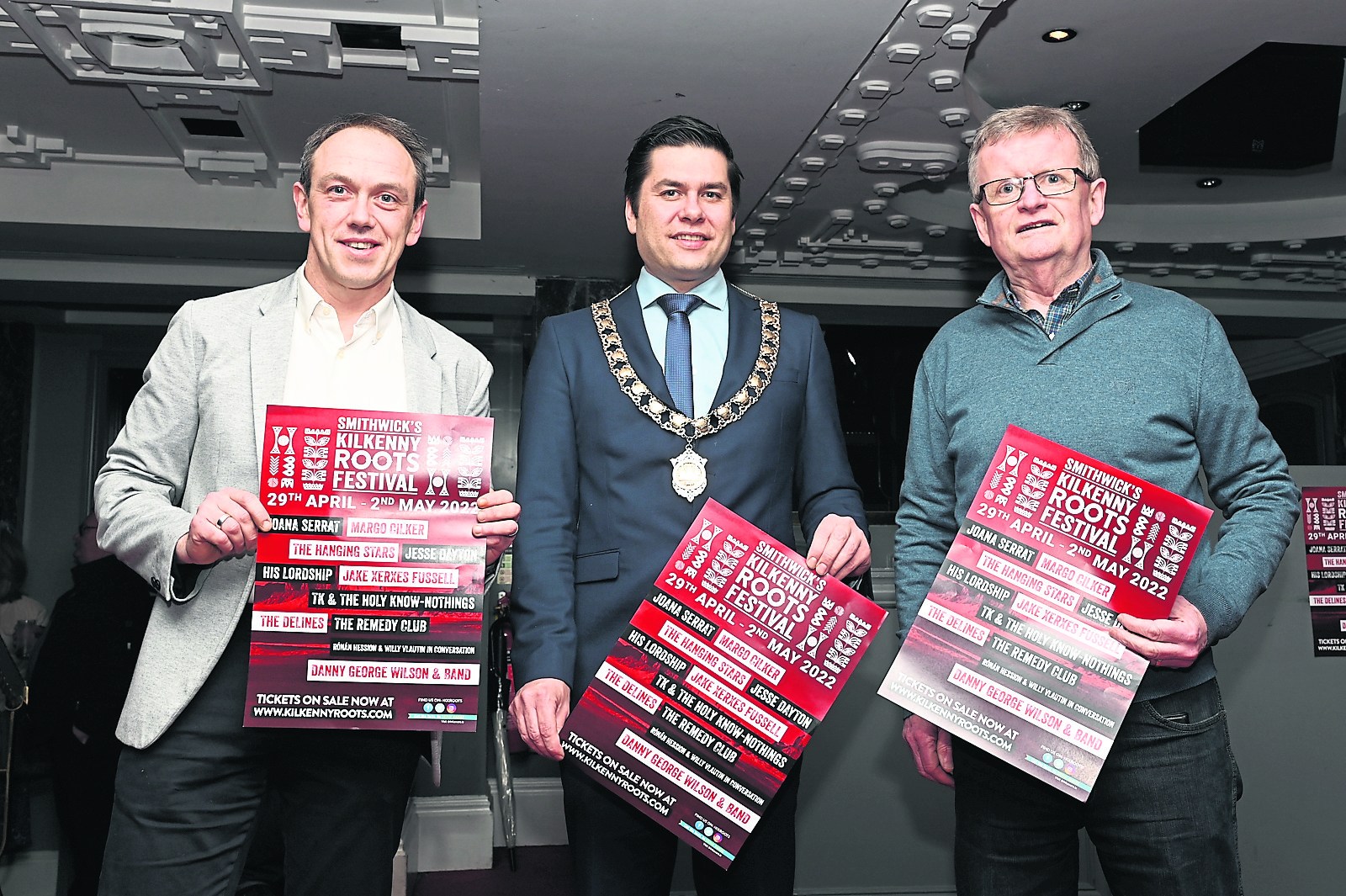 At the time Kilkenny was sort of a July and August tourist season. We needed something for the city to bridge that quiet season between Easter and summer. We were looking around at a few different ideas and I knew a guy who did a lot of gigs with me and Cleere’s Bar - Tom Stapleton.
Tom had huge experience with bringing in bands like the Waterboys and The Pogues. He had the knowlede, so I asked Tom, would he take on the booking of the bands because none of us really knew how to and we didn’t have international contacts. He started booking the first bands in 1998.
The first year was a little hairy - we just about went through it, but the response was good enough and our sponsors Diageo stuck with us. We gave it another year, and from the second year on it took off.
Tom ran the festival from 1998 to 2005. In 2005 Tom said he wanted to step back, he’d done as much as he wanted to do, and I took over in 2005.
What type of music do you go after?
The music goes under the broad banner of Roots music - Americana, which is sort of folk and sort of rocky. It’s a broad spectrum.
Is it music that you could dance to, or music that you can sit back and have a beer to?
Based on this year’s line-up, there’s about three or four bands that you could dance very hard to, and others that you would just want to sit back and listen to now. We put on the quieter acts generally during the day. There’s no point in putting on a quiet act late at night, it’s not going to work.
There’s both a ticketed and a free band trail?
There are 12 acts on the ticket trail and 26 on the Smithwick’s sponsored free trial. The festival will start on Friday evening. The first act on is the Remedy Club from Wexford, who have built up a huge following. They will kick it off at 7.30pm on Friday in Billy Byrne’s.
The festival will continue right through to Monday night where we will finish up in Kyteler’s Inn with Jesse Dayton from Texas. If you want to dance, this is the band to go to!
What is the attraction of the Smithwick’s Kilkenny Roots Festival for bands?
Well, I suppose like most of Kilkenny festivals, including ours, it is well run, and people know that. It’s a quality event and it’s well organised. They can also be guaranteed that they will be paid, which is very important.
There have been efforts at starting up festivals in different parts of the country and you’ll hear the sob stories, but people have worked for days and got nothing but we’re very proud to say everybody’s got paid from the start, whether it is under free music trail or the ticketed events. 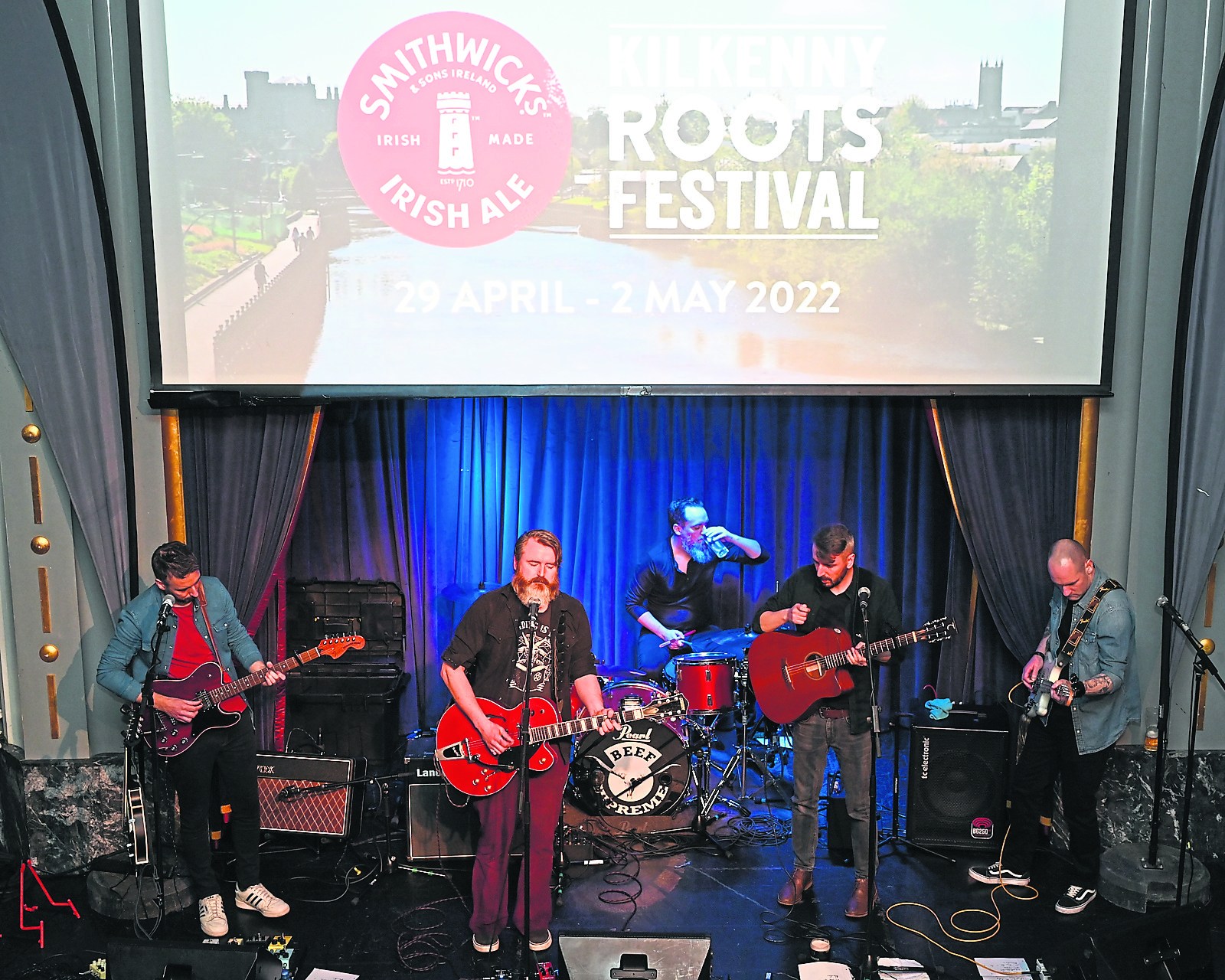 We have a good reputation I think, like Kilkenny Tradfest and that was such a huge success in March. Tradfest gave us all a bit of confidence at the start of the year, it went off so well, helping us all kick on from there.
The location of Kilkenny sells itself too. People are knocked out when they come here, and love the whole buzz of our city and county.
It must have been a hard decision then to retire from Cleere’s bar?
I’ll tell you it’s a great business, but it does burn you out.
I also got another opportunity to do something else with Diageo and I went down to Cork for nine years with the Jazz Festival.
The late Willie Meighan of Rollercoaster Records was such a prominent figure in the music industry in Kilkenny and so important to the Festival.
Willie would have been my right-hand man for a good few years.
We always remember him, and he is the first name on everybody’s mind, particularly the people coming in from abroad, from the UK and Germany. Rollercoaster is nearly their first port of call when they hit town.
You are very calm in the build up to this festival - does that come with years of experience?
As I say every year something will go around! I remember about four years ago there was a girl from Canada playing. At 5am one morning she rang me to say her driver hadn’t arrived to bring her back to Dublin to the airport.
I thought, where can I get someone to drive to Dublin at five in the morning? So I just quietly slipped out the door, drove up and down to the airport and got back just before 9am to do another 15 hour day!
People do say to me that I am very calm, but really on the weekend, you are just waiting for that call to say there is a problem. Otherwise, we have a really good crew - the technical crew and Rory Broderick’s crew are really good at sorting things out.
You’ve also discovered amazing bands throughout the years, some that have gone on to win Grammys.
A lot of the bands coming to the festival, people may not have ever heard of them, but I think people have faith in us that bands wouldn’t be on the bill if they weren’t good.
At our launch two weeks ago I listed out the number of people who have gone on to win Grammys and multiple Grammys that were in Kilkenny first. Like Jason Isbell, who has won four Grammys. His wife Amanda Shires, who also played in Kilkenny, has won a Grammy. Sturgill Simpson has gone on to win four Grammys. Patty Griffin has won two Grammys and there’s lots more.
It’s always nice to see that your pick worked out in the long run.
You are like Kilkenny’s version of Dave Fanning. Where did your love of music come from?
It was just organic. Ever since I was a kid, I wasn’t sure what I liked. I remember back in the ’70s my album collection in my bedsit in Drumcondra and one day we were broken into.
They must have thought what the hell is this as they only took two records out of the huge stack that was on the floor – my Rory Gallagher and Rod Stewart albums and left all the rest, the rest were probably too obscure!
Smithwick’s Kilkenny Roots Festival runs from April 29 to May 2. For more see www.kilkennyroots.com