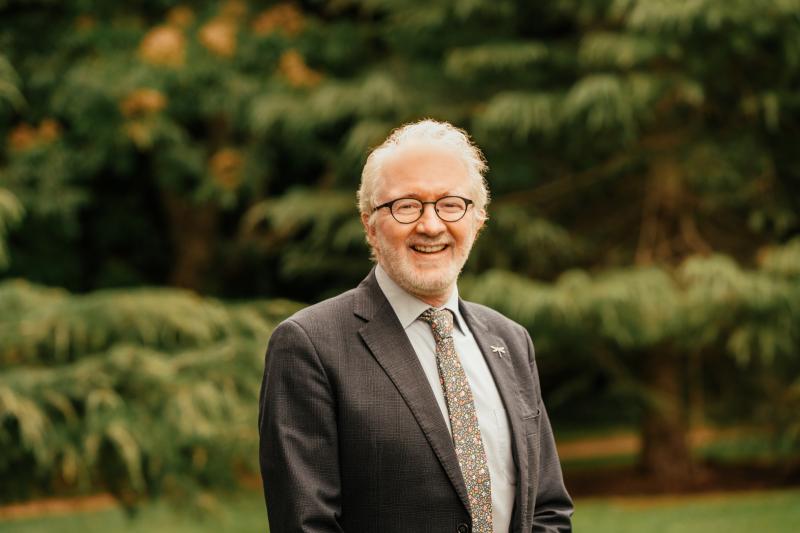 Following the launch of the public realm element of the Abbey Quarter in Kilkenny today, Minister of State at the Department of Housing, Local Government and Heritage, Malcolm Noonan TD, is calling on Kilkenny County Council to lead on a new public process to review the Abbey Quarter Masterplan and to seize the opportunity of new policies to frame a new vision for the prime city centre site.

“The passing of the Climate Bill, renewed ambition on active travel, Town Centre First and Housing for All will put an entirely different context on brownfield sites like the Abbey Quarter. It's been over six years since the adoption of the Masterplan and timely in my view that a comprehensive review of the plan including a new round of public participation is required,” said Minister Noonan.

He said that the climate ambition on the site is not in line with new climate targets or policy on active travel. He cited the temporary car and coach park as an outdated and out of touch policy approach by the local authority. He also said that the overall approach to the site should be one of net energy production and district heating.

“If we consider the scale ambition in Housing for All and Town Centre First, we can see an immense opportunity to put a mix of housing, both public and private into the heart of the city where quality of life, reduced car dependency and adding to the viability of local shops will be prioritised.”

Minister Noonan said that a bigger footprint of the site could be used for community based and commercial creative practices by bringing some development blocks back under local authority stewardship.

“It’s timely now that local authority members would give consideration to a review. Things have changed; remote working through Covid has reduced our need for office blocks upon which the Abbey Quarter business model is largely based. We could do something really visionary with the site, co-creating a vibrant, cultural, heritage-led living space that will strengthen the urban centre and offer nature rich spaces along the riverside. It's such a brilliant space to have in a town centre, we will only get one chance to get it right,” concluded Minister Noonan.