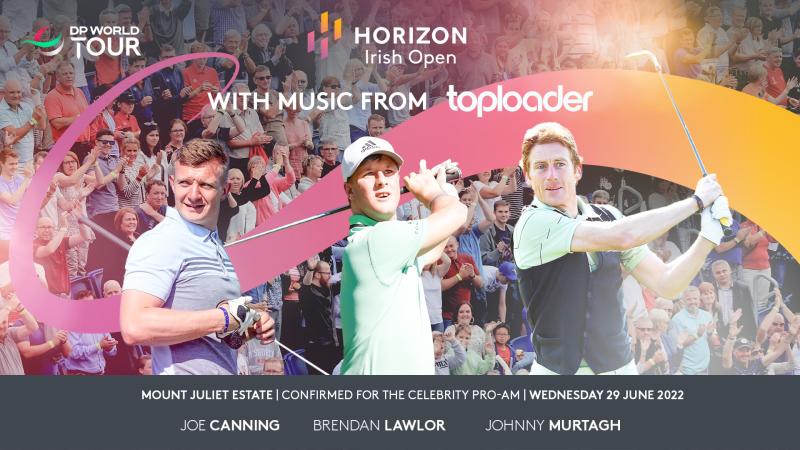 UK rock band Toploader, best known for their hit ‘Dancing in the Moonlight’ will take to the stage on Wednesday June 29 while Limerick band Hermitage Green will kick off the weekend with a performance on Saturday July 2. Taking to the main stage on Sunday July 3 is 17-year-old Cork singer Allie Sherlock. All acts will begin as soon as the final putt drops each evening.
The Horizon Irish Open will be broadcast on Sky Sports and RTE in Ireland, and across the globe.
unprecedented demand

Tickets are available from tickets.europeantour.com. Weekend tickets have already completely sold-out after unprecedented demand and fans should book now for Wednesday, Thursday and Friday to avoid disappointment.