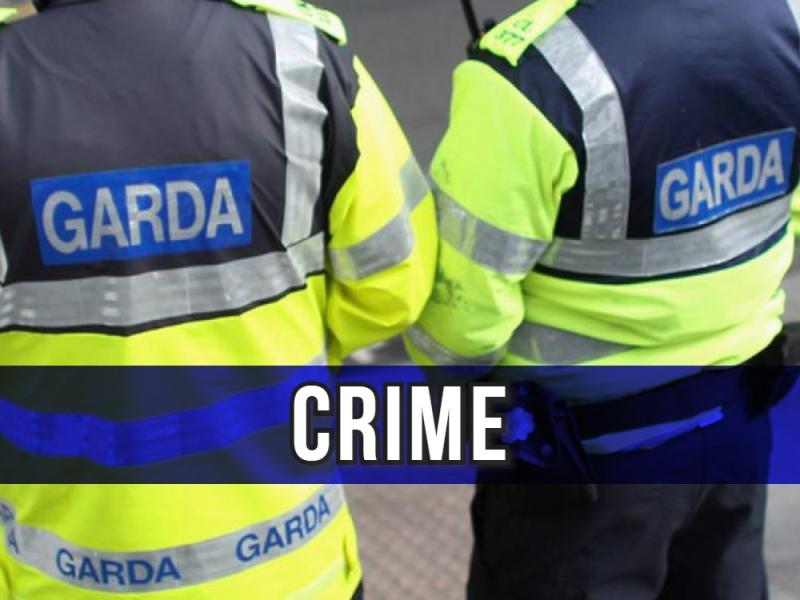 Public order offences have increased significantly in the past 12 months according to the most recent crime statistics.

Lifting of restrictions
A garda spokesman said that the increase was as ‘a result of Covid results been lifted’ resulting in more people out socialising and consuming intoxicants.
However over the past eight years public order offences have continued to fall. In 2014 there were 895 public order offences records, by 2017 this number had dropped to 617 and in 2021 there were 435 public order offences.
Burglary offences have also risen post lockdown and a breakdown of figure show a total of 62 burglaries (non aggravated) in the Kilkenny and Thomastown Garda Districts from January to May of this year compared to 40 during the same time period last year. A garda spokesperson told the meeting that this increase was also largely due to the lifting of restrictions .
“During Covid virtually all houses were occupied,” he said. The garda spokesperson also told the meeting that in the last month alone there were nine crimes committed in the Kilkenny area by one organised criminal group which was the reason for thefts and burglaries spiking.

Thefts from vehicles also rose from 35 incidents during the first five months of this year compared to 13 during the same period last year, with the vast number of offences taking place in Kilkenny City. Other thefts were up from 43 offences to 77 in 2022.
Figures pertaining to robberies revealed that from the start of this year until May 31 there were five in total while none were committed over the same period in 2021.
Assaults have also increased from 81 in 2021 to 121 in 2022 while domestic-related incidents have increased from 172 in 2021 to 201 in 2022. Operation Faoiseamh was launched during the pandemic to raise awareness around domestic abuse and has encouraged people to come forward to report domestic abuse.

Reduction in drug offences
Meanwhile there has also been a reduction year on year in the detection in drug offences with 20 arrests for the sale and supply of drugs this year compared to 41 in the same time period last year. In relation to possession offences there were 87 arrests in 2022 compared to 120 in the first five months of last year.
“This time last year there were restrictions in the movement of people and the country was in lockdown, there were garda checkpoints in place 24/7,” explained the garda spokesperson.
Since January 1, 2022, gardaí within the Kilkenny and Thomastown Garda Districts recorded a total of 2,667 crime incidents and have responded to 3,324 calls for service from members of the public through the Regional Control Unit.