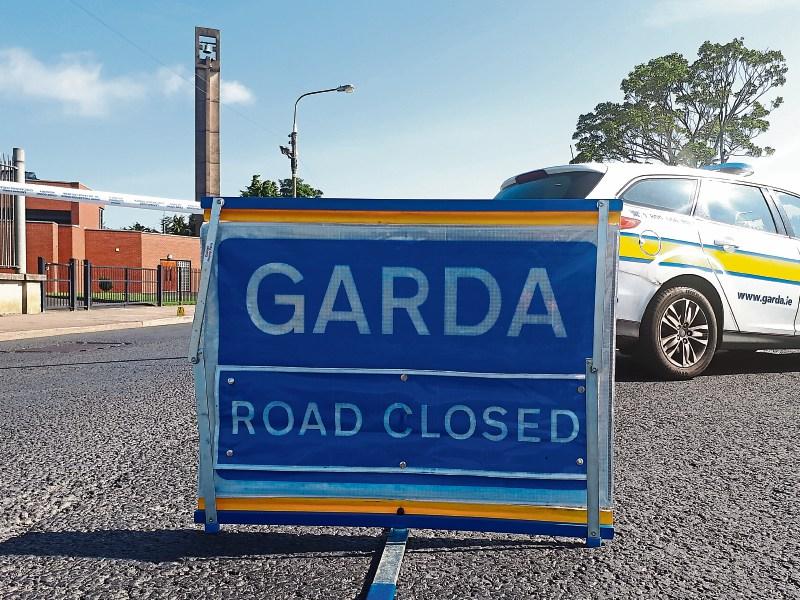 Gardaí and emergency services are currently at the scene of a fatal single vehicle road traffic collision on the Ballacolla to Rathdowney Road (L1640), Ballacolla, Co. Laois, this morning.
The collision involved a car and occurred at approximately 1:00am.

The Ballacolla to Rathdowney Road (L1640) is closed between Moyne Cross (R434) and Rathmakelly Crossroads pending technical examination.  Local diversions are in place.

Gardaí are appealing for any witnesses to this collision to come forward. Any road users who may have camera footage (including dash-cam) and were travelling on the Rathdowney Road (L1640) between 12:30am and 1:30am are asked to make this footage available to gardaí.