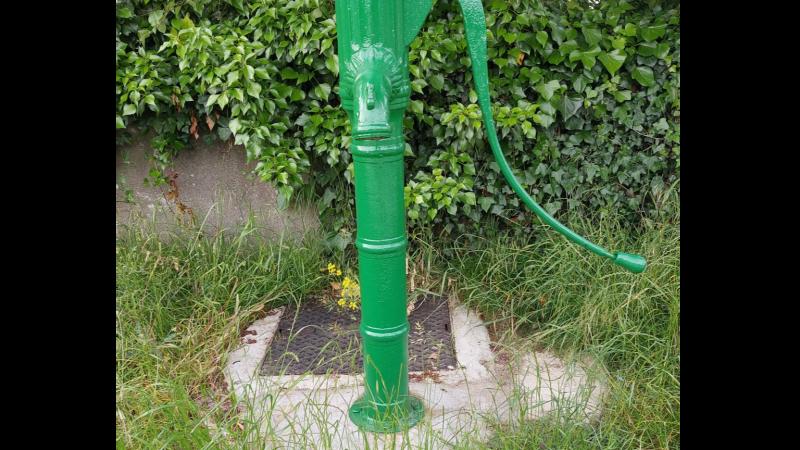 Councillors have agreed to reinstate the Ballycallan road pump onto a raised base similar to the previous traditional pump plinth in the original location on the realigned LIHAF scheme.

The motion was raised at a recent Kilkenny City municipal meeting by Cllr David Fitzgerald who said that the pump is an iconic landmark for people living in the areas of Ballycallan, Kilmanagh and Kilcreene.

Cllr Fitzgerald explained that the pump currently is not on a plinth and said that traditionally these types of pumps were always on a plinth to allow a horse to pull up and to water into a churn.

“We are a city that values our history. This is local history and I don’t think that it would be expensive to put it in place,” he said.

Cllr Maria Dollard seconded the motion. “I grew up beside the pump and I think that it is really important that we reinstate it back to the way it was.”

Cllr Eugene McGuinness voiced his support adding that he has seen ‘far too much history disappear’ and added that the necessary works should be carried out to reinstate the pump to its former glory.

These sentiments were echoed by Cllr Martin Brett.

“If we forget where we came from how will we ever know where we are going,” he told the members of the Kilkenny Municipal District.

Cllr Andrew McGuinness said he was delighted to support the motion.

Director of Services with Kilkenny County Council , Tim Butler said he agreed with the motion subject to the issue road safety and added that he would get a report prepared to see if it is possible.

Mr Butler told members that he would update them on the matter at the July monthly meeting.