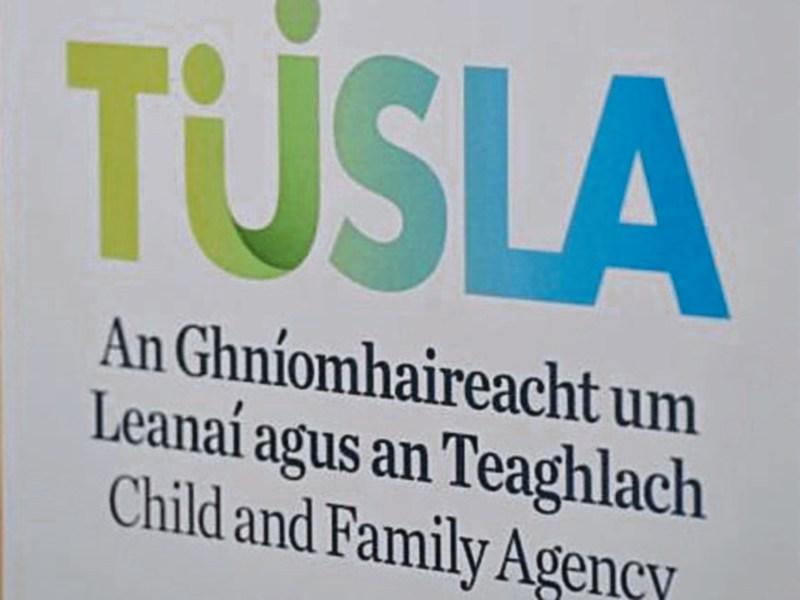 Sinn Féin spokesperson on Children, Kathleen Funchion TD, has raised concerns around the number of vulnerable children who have not been assigned a social worker.

A parliamentary question response received by Deputy Funchion has disclosed that 4,494 children were without an assigned social worker.

Of this number, eight percent (361) were categorised as high priority.

The Carlow-Kilkenny TD stated that the figures 'show that Tusla does not have enough social workers nor does the system seem capable of keeping up with demand'.

'There is no perfect system' - Mayor

"To discover that there are 361 extremely vulnerable children without a social worker is completely unacceptable," she said.

"Equally worrying is the length of time children are waiting for someone to be assigned."

Funchion argued that children in care are being let down and stated that more must be done to ensure that not one child is allowed to fall between the cracks.

“I am calling on the Minister for Children Roderic O’Gorman to seriously address social workers staffing levels and match it with increased funding in Budget 2023," she added.