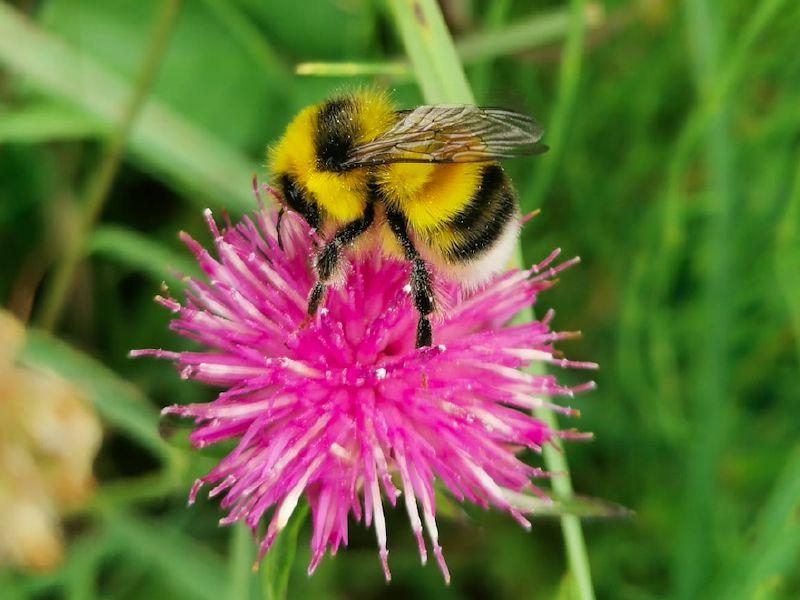 Kilkenny TD Malcolm Noonan has criticised what he describes as 'inaccurate statements' made relating to wildlife crime.

“I’d like to respond to some inaccurate statements made today in the media on the issue of wildlife crime. My prioritisation of wildlife crime and my commitment to properly resourcing it remain as strong as ever; if anything they have gotten stronger," said the Minister of State yesterday.

NPWS’s organisational structure is changing following the review, and this includes the names of divisions and sections. For instance, ‘Science and Biodiversity Unit’ is becoming the ‘Scientific Advice and Research Directorate’, one of five Directorates in total, while the ‘Wildlife Crime Unit’ has become ‘Wildlife Crime Operations’ within a larger Directorate.

"As before, Wildlife Crime Operations involves central coordination and regional implementation, the latter through the 84 Conservation Rangers all across the country, who enforce the Wildlife Act and Birds and Habitats Regulations, gather books of evidence and bring prosecutions. Their number will soon be increased further to 120, a doubling of the number of Rangers since I took office 2020," said Mr Noonan.

"Wildlife Rangers are supported in this work by District Conservation Officers and specialist ecologists are, as required, drawn from teams across the NPWS as the investigation task requires. Rangers report through the Regional Management and Divisional structures of the NPWS and, as in any organisation, there is a central co-ordination function.

"Staffing resources for central coordination are also being increased at the moment, as per the recommendations in the €55m-funded Strategic Action Plan for the Renewal of the NPWS. Its primary functions include providing advice, guidance, data management and training, engaging with An Garda Síochána, and coordinating more broadly across the entire organisation.

The Kilkenny TD said it was irresponsible for any public representative to misrepresent the numbers of civil servants engaged in law enforcement.

"Aside from betraying a lack of understanding of how NPWS operates and the organisational dynamics that go into managing wildlife crime investigations, such comments may inadvertently encourage bad actors to take illegal actions under the false belief that they won’t get caught," he said.

"The truth is that NPWS has never been more focused – or indeed more effective – on wildlife crime. I’d like to remind everyone that NPWS has more rangers than ever, that we’re bringing more prosecutions than ever, and that recent judgements have included substantial fines in the thousands of euro and driving bans.”