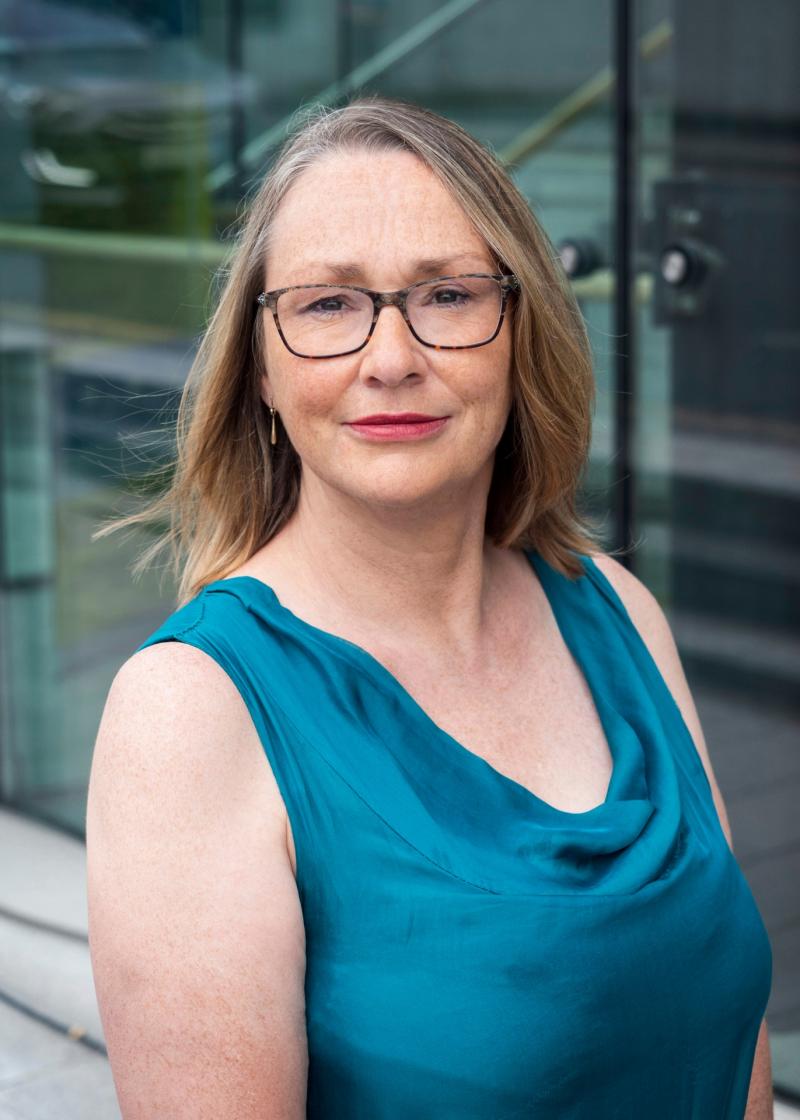 Green Party Councillor Maria Dollard has welcomed Cabinet approval to draft a general scheme which will allow for the provision of maternity leave to Councillors across the country.

The scheme offers the choice to appoint an individual as a temporary substitute in the place of a Councillor who takes a period of maternity-related absence or is absent due to illness. The substitute would have the ability to vote on behalf of the councillor, represent them at all meetings, in all aspects of the role for the 26-week maternity leave period.

Cllr Dollard, who tabled a motion at the December 2020 of Kilkenny County Council, calling for the introduction of maternity leave for councillors, welcomed the motion.

“In the Green Party, half of our elected representatives are women, but there is so much more work that we can do for women in general in politics. This scheme will allow for the increased participation of women in local government, which will have a positive knock-on effect for politics at large. Kilkenny has one of the lowest rates of female representation of women in local government in Ireland. Well below the national average which is only 26%. An equal Ireland for every woman can only be achieved when we have women’s voices at the highest offices in local government and beyond.”

There is alternative administrative support option if a councillor does not wish to elect a substitute in their place. In this case, councillors will be given funding for additional administrative assistance for the entirety of their maternity leave.

Following the approval at Cabinet, the draft legislation will be prepared and will pass through the Oireachtas in the near future.