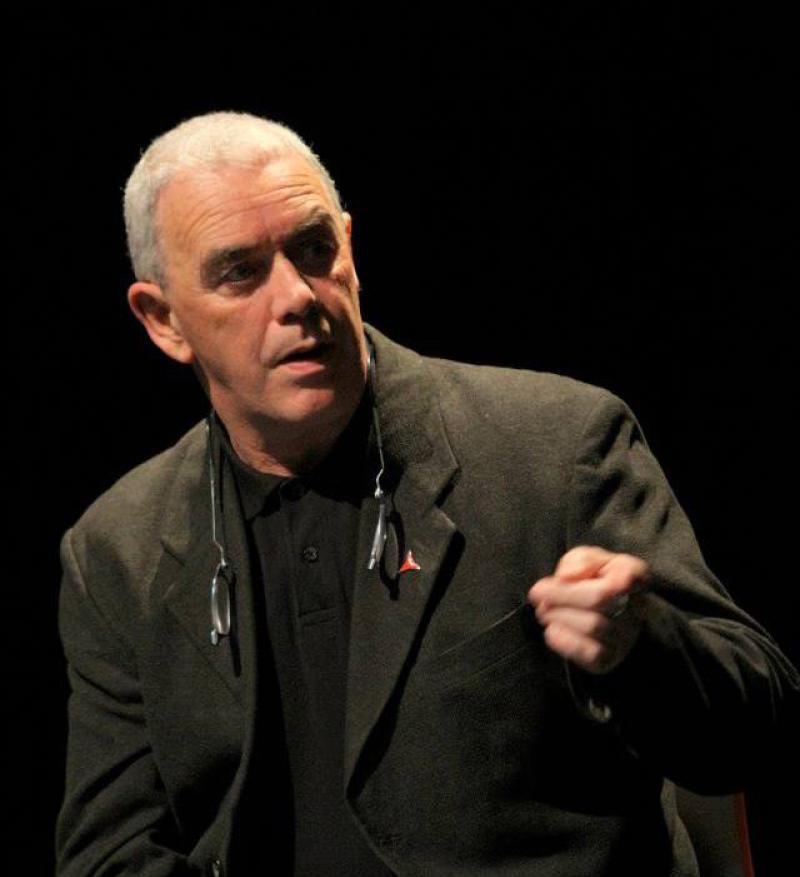 In these once off performances Dorgan’s words (in Irish and English) are spoken by actors Aaron Monaghan and Bríd Ní Neachtain, set to an original score by Colm Mac Con Iomaire, performed live by the composer himself and a six-piece ensemble.

This unique event brings together two of Ireland’s greatest creatives in literature and music.

Throughout Theo Dorgan’s acclaimed career which has seen him work in a number of fields poetry has been the centre of his life born out by the numerous awards he has won and the languages around the world his work has been translated into.

Nuala O’Connor once said of Colm Mac con Iomaire, “In a crowded field of outstanding Irish fiddle players and interpreters of traditional music Colm Mac Con Iomaire is unique. His voice is unmistakably his own and his music bears distinctive creative hallmarks which have as much to do with his personality and character as with his impressive technical mastery, musical authority and exquisitely expressive playing.” 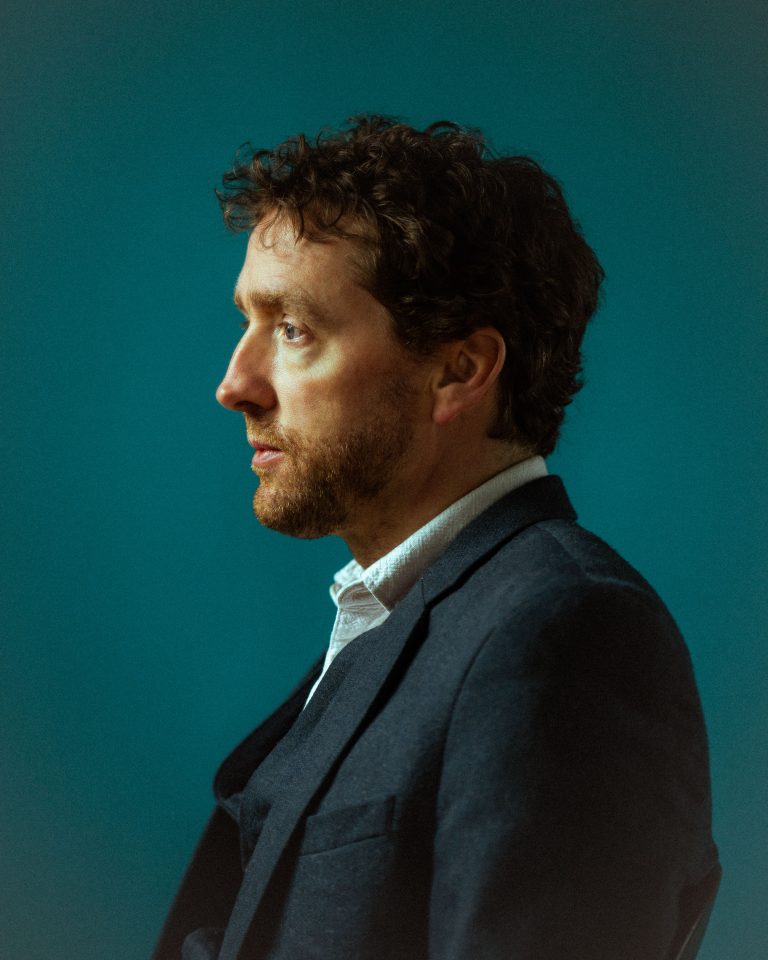 Dorgan’s poem, Ériu and Amergín, explores the mythical encounter between Amergín Glúingel, a bard who took part in the Milesian conquest of Ireland, and Ériu, a Tuatha Dé Danann princess.

Filled with contemporary resonances, Ériu and Amergín is a lyrical exploration of identity, heritage and migration, and the ambiguous encounter between the foreign and the native, taking place 11 and 12 August at the Watergate Theatre Kilkenny. Now booking at kilkennyarts.ie

This project received a commission award from the Arts Council of Ireland.

Kilkenny Arts Festival runs for 11 days from 4-14 August 2022 with a programme designed to connect audiences once again with artists that invigorate, intrigue and inspire. Live music, which was sorely missed during the restrictions, is back in force alongside exciting theatre, dance, opera and literary events which includes a number of festival commissions and co-productions. 11 days, over 100 performances in Kilkenny’s most iconic and beautiful spaces across the Marble City.