Editorial: Alone he stands - it has been a privilege for Kilkenny 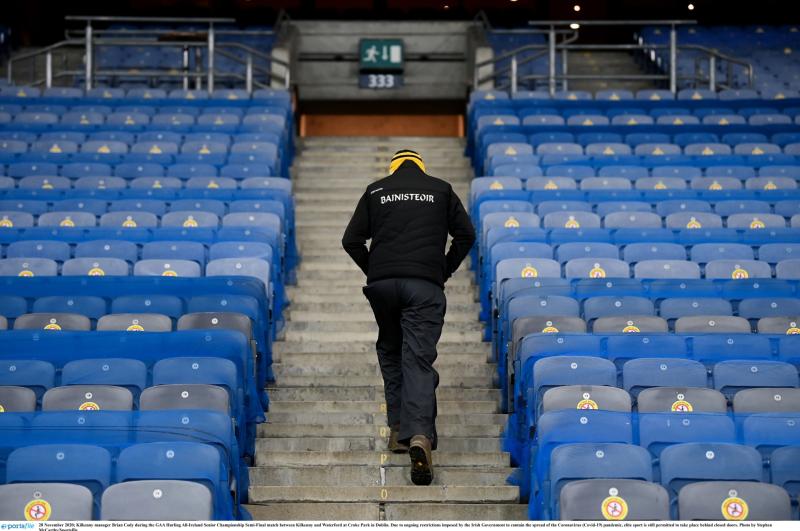 It is difficult to see how anything like it could ever be done again.

Brian Cody’s departure is the end of an era — the end of several eras. A bainisteoir departs.

All the comparisons have already been made. His place is in the pantheon of winning greats such as O’Dwyer, Ferguson and Belichick. But Cody’s achievements are unparalleled on this isle— and, at the essence of it all, is his passion for his community and the game itself.

We shall never see his like again, but remain thankful for the opportunity to have witnessed all the moments — the victories, the wonderful teams and players who were part of the dynasty. Rival counties still have nightmares from some of the big days out.

Hundreds, including the Taoiseach, publicly posted salutations to the Village man this week. It is the tributes from those outside the county that are perhaps the most telling of how privileged we have been.

While this All-Ireland Sunday did not go Kilkenny’s way, Brian Cody undoubtedly goes out on a high note. Simply getting to an All-Ireland final (and being in with a chance right to the end) as well as winning a Leinster title — it’s a summer most other counties would take in a heartbeat, a dream.

This week, we pay tribute to him and all his success with a special eight-page supplement, with analysis and reports looking back over his storied career.

The James Stephens man leaves the team in great stead. A talented and hungry group raring to go, with the benefit of playing under his tutelage and learning from his massive experience. Watching as youngsters, many of the panel have never known a Kilkenny team without him at the helm.

The process to find a successor is under way. There is surely no tougher act to follow, and we wish the next bainisteoir every success; he will have the county’s backing.

But for the moment, let’s just take the time to treasure what we had, and the good times that came with it.