GeoDirectory: Residential vacancy rate of 3% in Kilkenny in June 2022 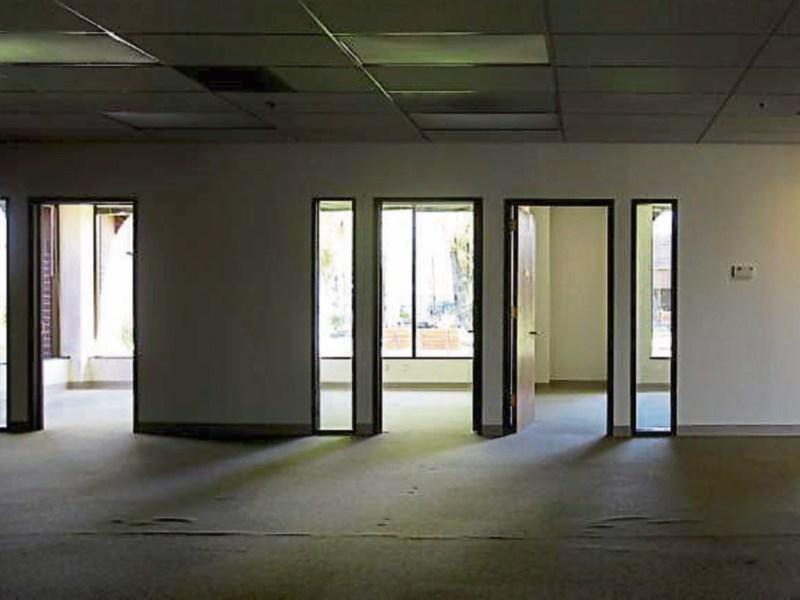 The residential vacancy rate in Kilkenny was 3% in June 2022.

This was lower than the national residential vacancy rate of 4.2% according to figures released in the latest GeoDirectory Residential Buildings Report.

In addition to vacancies, 21,897 residential address points were classified as derelict. This total was 3.8% lower than the corresponding figure in Q2 2021.

Sharp Increase
In Kilkenny, 399 new residential address points were added to the GeoDirectory database in the twelve months to June 2022.

Nationally, a total of 34,198 new residential addresses were added to the GeoDirectory database in the twelve months to June 2022. This represents an increase of 34.1% on the total recorded between June 2020 and June 2021.

57% of all new address points were added in the Greater Dublin Area of Dublin, Meath, Wicklow and Kildare. At the other end of the spectrum, Leitrim (0.3%), Longford (0.4%), and Roscommon (0.6%) had the smallest share of new address points.

In Kilkenny, there were 717 residential property transactions, 6.4% of which were new dwellings. The average property price in the county was €270,432.

Commenting on the findings of the GeoDirectory Residential Buildings Report, Dara Keogh, CEO of GeoDirectory said: “The level of residential construction has increased significantly over the past twelve months as Covid-19 public health measures on the construction sector were gradually eased then removed. This activity indicates a strong pipeline of residential properties that we would expect to enter the market in the months ahead. The GeoDirectory Residential Buildings Report found that the number of vacant properties has also fallen in the last year, although when combined with derelict properties, there are still over 100,000 potential properties which could re-enter the market.”