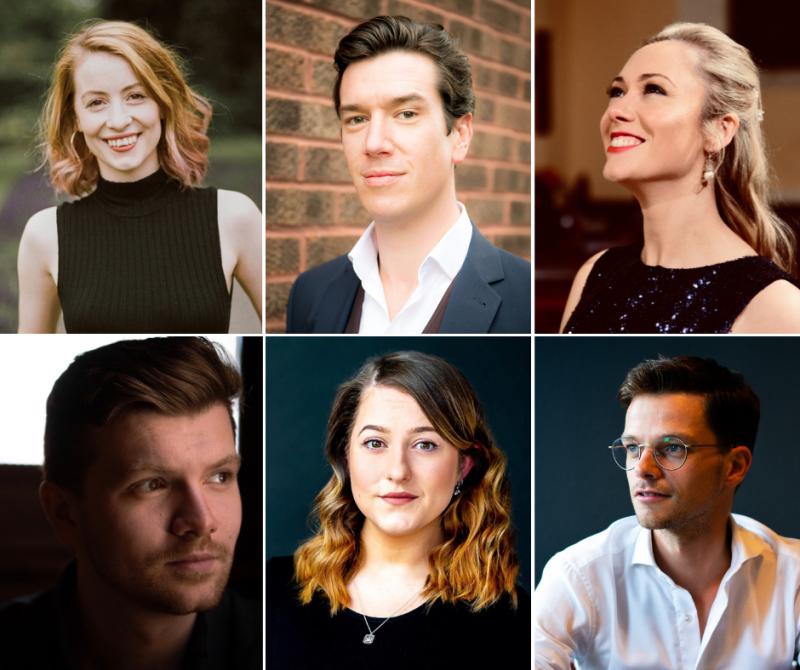 The cast of Semele who will perform during Kilkenny Arts Festival

Opera Collective Ireland and Kilkenny Arts Festival are delighted to present Handel’s masterpiece Semele for three special performances as part of KAF 2022. A tale of adultery and revenge amongst the Gods, its lyrical arias and dramatic choruses, coupled with a unique mixture of tragedy and comedy make it one of the richest and most compelling of all Handel operas.

Based on one of the more salacious passages of Ovid’s Metamorphoses, and with the libretto by the Restoration playwright William Congreve, its risqué storyline is one of the reasons why ‘Handel’s sexiest opera’ was suppressed after only a handful of performances.

“It’s tremendously exciting to welcome back our great partners, Opera Collective Ireland, to Kilkenny for our long-planned co-production of this wonderful opera, Handel’s Semele. Audiences who witnessed Monteverdi’s Return of Ulysses in 2018 will be thrilled to see the same creative team brought together again for this exciting production, with Patrick Mason, Christian Curnyn, Paul Keogan and Catherine Fay. Along with what is a stellar cast, it’s a real joy to welcome back our friends in the Akademie für Alte Musik Berlin and for the first time welcome the very exciting vocal ensemble Sestina as chorus to the festival. This promises to be a highlight of the opening weekend at Kilkenny in August," said Olga Barry, Kilkenny Arts Festival Director.

“It is difficult to describe how excited Opera Collective Ireland are to finally be able to join our partners and co-producers Kilkenny Arts Festival to present Handel’s stunning masterpiece Semele.It was with deep sadness that this production had to be cancelled not once but twice and our wonderful young cast, creative team, superb chorus Sestina and world-class orchestra Akademie für Alte Musik Berlin, have been waiting for this moment since 2020! Now that it’s happening I can only say what a joyful moment it is for the entire company. Our thanks to Kilkenny Arts Festival and the Arts Council of Ireland for their support of Semele," added Colette McGahon, Opera Collective Ireland Artistic Director.

Performances will take place on August 4 at 7pm, August 5 at 7pm and 3pm on August 7 at the Watergate Theatre.