Exciting gigs at The Set during Kilkenny Arts Festival 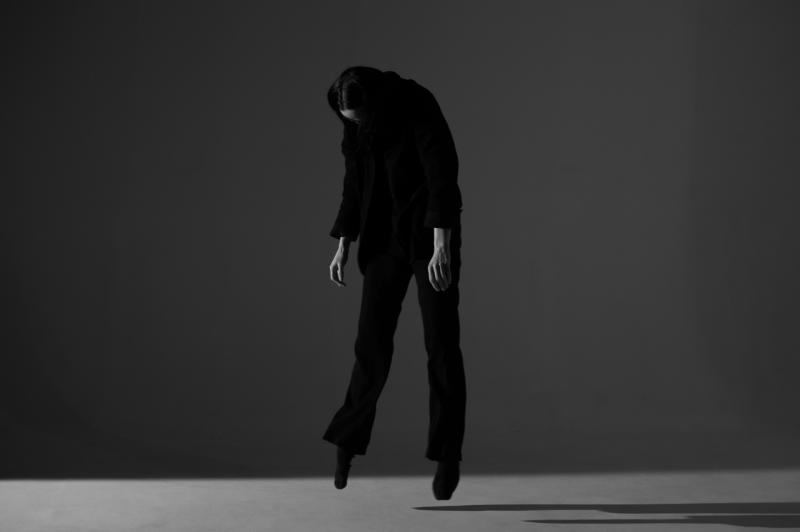 Keeley Forsyth will perform on August 10

Maya Youssef , the acclaimed Sean O’Hagan and singer-songwriter Keeley Forsyth will all perform during the upcoming Kilkenny Arts Festival.

Finding Home, Maya Youssef at The Set will take place on August 8 at 9.30pm as part of the Marble City Sessions.
What does the idea of ‘home’ mean to a Syrian artist, displaced by the war? This is the question that drives Maya Youssef’s latest album.

Since her first appearance at the Festival back in 2018, the ‘queen of the qanun’ – the delicate, zither-like instrument popular throughout the Arab world – has embarked on a profound spiritual journey into the idea of belonging, and the result is Finding Home, a rich set of tracks that explores the full sonic textures of the qanun. Accompanied by a full band, Youssef conjures beautiful, life-affirming music that offers hope and consolation in troubled times.

Sean O’Hagan with special guest Eileen Gogan will perform as part of the Rollercoaster Sessions at The Set on August 11 at 9.30pm.

30 years may separate Sean O’Hagan’s solo albums, but O’Hagan has never been less than busy. After forming Microdisney with the late Cathal Coughlan in the early 1980s, the singer, songwriter, muti-instrumentalist and arranger founded High Llamas, releasing a string of acclaimed albums while playing keyboards for Stereolab and collaborating with other leading musicians like Super Furry Animals and Paul Weller.

In 2019 his second solo album Radum Calls, Radum Calls drew all of O’Hagan’s disparate influences together, conjuring a delightful fantasy world filled with easy West Coast sounds, quirky string arrangements and digital bleeps.
For this gig in the Set, O’Hagan is joined by singer-songwriter Eileen Gogan, another recent collaborator and ‘one of Ireland’s most underrated artists’ (The Irish Times).

Keeley Forsyth will also perform at the venue as part of the Rollercoaster Sessions on August 10 at 9.30pm.
Built upon sparse arrangements, Forsyth’s music is centred around a singular, emotionally raw and magnetic vocal delivery, by turns devastating and uplifting.

20 years into a successful acting career, Keeley Forsyth switched focus with astonishing results. Her debut album Debris – written in collaboration with pianist and composer Matthew Bourne – revealed a singer-songwriter of startling originality, unafraid to explore the darker corners of domestic life through tales of freedom and entrapment.

Debris was hailed as ‘one of the most remarkable [albums] in years’ (The Sunday Times) and Forsyth’s unique voice, devastating and uplifting by turns, invoked comparisons with everyone from Scott Walker to Beth Gibbons. With a more expansive (but equally acclaimed) second album, Limbs, just released, Forsyth comes to Kilkenny to showcase her magnetic vocals and haunting brand of folk in the Set.

For more and to check out the full programme see www.kilkennyarts.ie