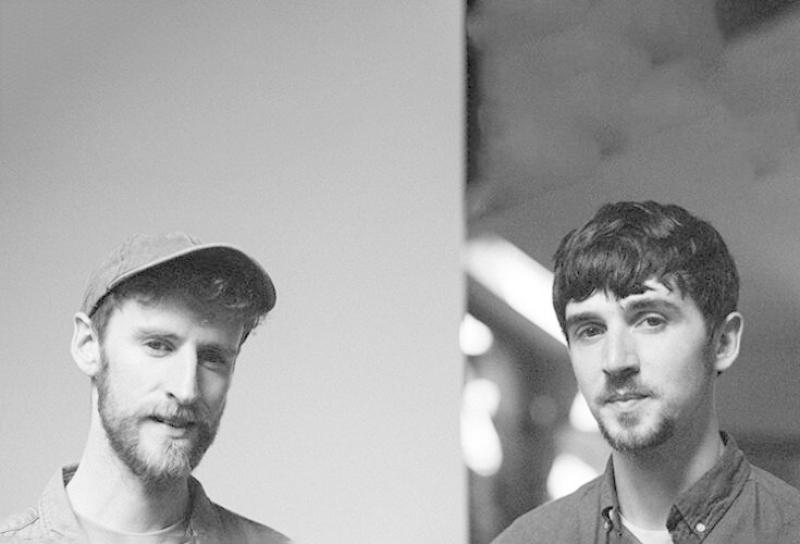 Brothers Brían and Diarmuid Mac Gloinn have been a staple of the live music scene in Ireland for a decade, forging a distinctive blend of Irish traditional music, Appalachian singing and the 1960s folk revival, all wrapped in rich sibling harmonies.

Their second album, The Hare’s Lament, catapulted them to fame, sweeping the boards at the RTÉ Radio 1 Folk Awards. Since then they’ve gone from strength to strength, earning rave reviews for their new album, Nine Waves, and playing sold-out shows all over Europe.

Kilkenny Arts Festival and the Marble City Sessions are delighted to welcome them to Kilkenny for a much-anticipated gig, on Sunday August 7, backed by an all-star band featuring Kate Ellis (cello), Caimin Gilmore (double bass) and Alain McFadden (harmonium).

The MacGloinn brothers from Carlow and with roots in Arranmore, Donegal are part of Ireland's new folk wave and stars of a revived traditional scene which has flourished in recent years. The Guardian said of the duo: “As elsewhere across these isles, Irish folk is gathering momentum. Ye Vagabonds – brothers Diarmuid and Brían Mac Gloinn – boast a peer group that includes Lankum, Lisa O’Neill and Brigid Mae Power, all of whom are refurbishing tradition in deft, inspired ways.”

For their Nine Waves album they worked with Crash Ensemble string players Kate Ellis and Caimin Gilmore and rock producer John "Spud" Murphy (who also produced Lankum) to create surreal ghostly soundscapes to sit alongside their more traditional playing. The show promises to be a highlight of the Kilkenny Arts Festival and is already sold out.