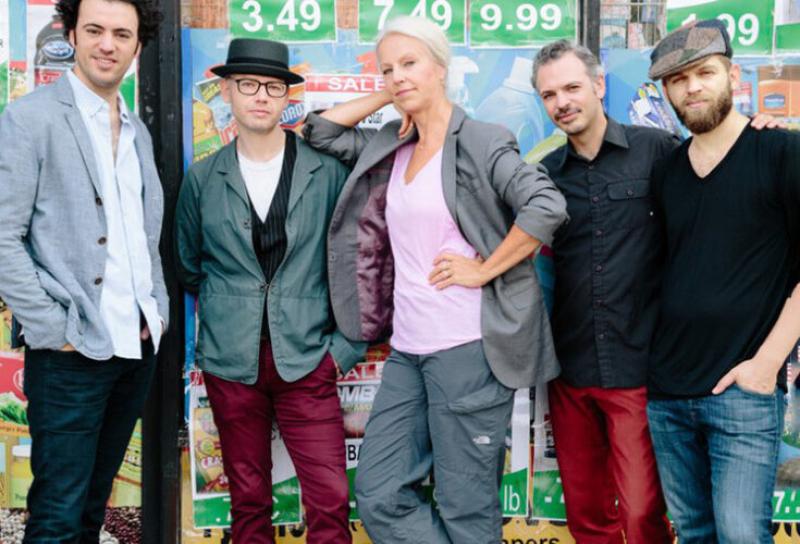 Mezzo-soprano Anne Sofie von Otter, one of the most acclaimed singers of her generation, who over four decades has been a luminous presence on the world’s major stages, performing leading operatic roles and in concert and recital, now brings her new project to St Canice's Cathedral on Friday August 12.

Her extensive repertoire embraces everything from arias to contemporary pop songs, and her thirst for collaboration led her to Brooklyn Rider, the adventurous string quartet with whom she has performed songs by everyone from Caroline Shaw to Björk. This new collaboration sees von Otter singing her traditional lieder songs alongside works from Rufus Wainwright.

Kilkenny Arts Festival are thrilled to welcome von Otter and Brooklyn Rider to Kilkenny with an unmissable new project. Songs of Love and Death that pairs Schubert with brand-new works by Rufus Wainwright, whose modern-day operatic torch songs are the perfect complement to Schubert’s exquisite lieder of love, death and despair.

The Washington Post said of the mezzo soprano: “ von Otter has honed the art of singing to such a point that she is purely expressive, no matter what she's singing” while NPR described Brooklyn Rider as “one of the wonders of contemporary music”.

The magical setting of St Canice's Cathedral will only add to the other-worldly beauty of von Otter's voice and it promises to be a special evening that will be one of the highlights of the festival this year.

The programme on August 12 will feature: