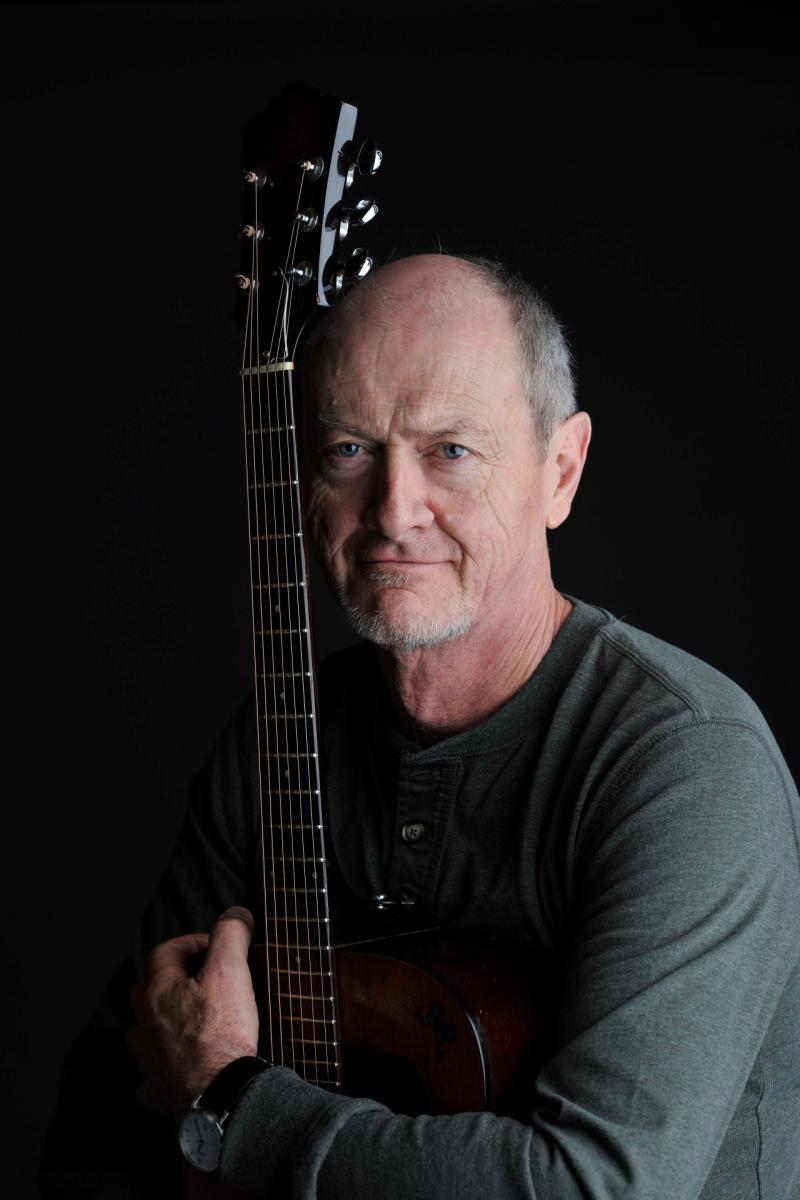 A special evening of entertainment will take place at Petronella Restaurant on the Butterslip on October 30 when legendary performer, Freddie White hosts what promises to be a very memorable event.

Doors will open at 7.30pm and will include a mystery menu designed by Freddie White in conjunction with the team at Petronella and an intimate concert at the restaurant. Part of Savour Kilkenny, it promises to be a sell-out event.

Owner of Petronella, Frank Curran explained that similar evenings held at the venue have gone down a storm with customers.

“In recent years we have had evenings with Mary Coughlan, Declan O’Rourke and Mundy and they have all been a massive success and have sold out so we know that Kilkenny audiences have a massive appetite for this,” he said.

Freddie White has long been synonymous with music of the highest quality and has been part of the fabric of the live music scene in Ireland since the 1970’s and his earliest recordings are still hugely popular among his loyal fan base.

The popular musician was a founding member of Scullion, together with Philip King and Sonny Condell. Later he formed The Fake, regarded as one of the seminal Irish bands of the late ’70s. Next came The Freddie White Band formed in 1978. His first album, Live on Tour, brought him national attention. His second album, Do You Do, was the biggest selling Mulligan Label album of 1981. With these early albums, Freddie introduced an eclectic repertoire of music, which spanned musical genres and eras, to an Irish audience.

Long Distance Runner was launched in 1985, and it featured original songs such as Goodbye This Time, Down Without A Fight, and the hit single Frozen Heart. His fourth album, Close To You, continued this trend, with most of the songs self-penned. In 1994, he released Straight U’, a collection of 14 songs recorded live. My Country was released in Ireland in May 1999. In May 2002 Lost and Found was released, comprising digitally remastered versions of two of Freddie's best-selling early albums.

In 2004, Freddie White returned to Ireland after living in the USA and released an album entitled Four Days in May. Since then he has toured regularly and also dedicated himself to the development of his latest recording, Stormy Lullaby, a stunning collection of moody tracks in which Freddie White’s musicianship and voice shine through.

His next album, Prodigal Sons was recorded in Ireland and Australia. The album is about the power of love, the power of music, an observation on the history of Ireland over the last 100 years, Freddie released his 14th album One Heart Beating in 2018.

Freddie moved to Australia in 2011 but continued to tour Ireland and the UK regularly. He then lived in New York City for a few years, but has now returned to Ireland. Freddie’s performance will feature new songs along with his classics from his 40-year career as a principal in the orchestra of Irish folk and rock music.