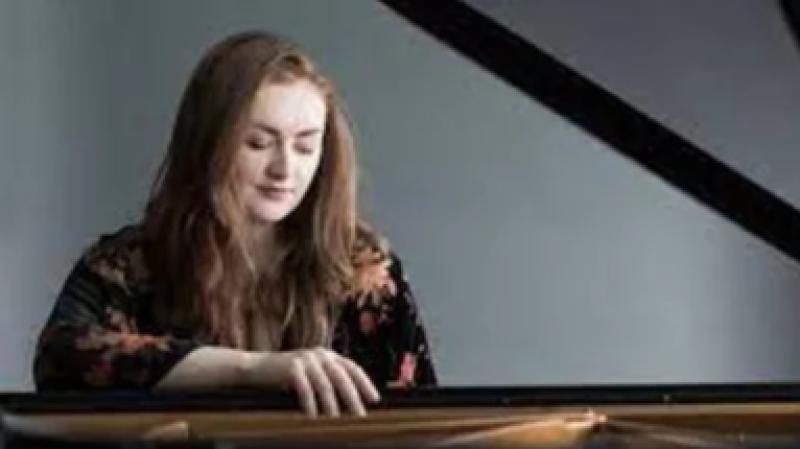 Two outstanding young musicians who are at present based in Vienna will play a mixed programme of well chosen solo and ensemble pieces from French, German, Russian and Polish composers at a concert on Sunday September 18, from 4 to 6pm at Thomastown Concert Hall.

Featuring Ellen Jansson on piano and Miriam Kaczor on flute, the talented duo will be performing the following programme:

Hailed as “a major talent” after her Carnegie Hall debut with Prokofiev Third Piano Concerto, Irish pianist Ellen Jansson is quickly establishing herself as one of Ireland’s most versatile and exciting young musicians. As a student of Mary Beattie, she graduated from CSM as Taught MA Student-of-the-Year 2020. She also studied with Professor Martin Hughes at the University of Music and Performing Arts in Vienna and is a past pupil of the prestigious Chetham’s School of Music in Manchester, where she was the winner of the Chetham’s Yamaha Piano Competition.

Tickets from €5 to €20 are available from https://www.musicinkilkenny.org/events/ellen-jansson-piano-miriam-kaczor-flute-music-for-flute-and-piano