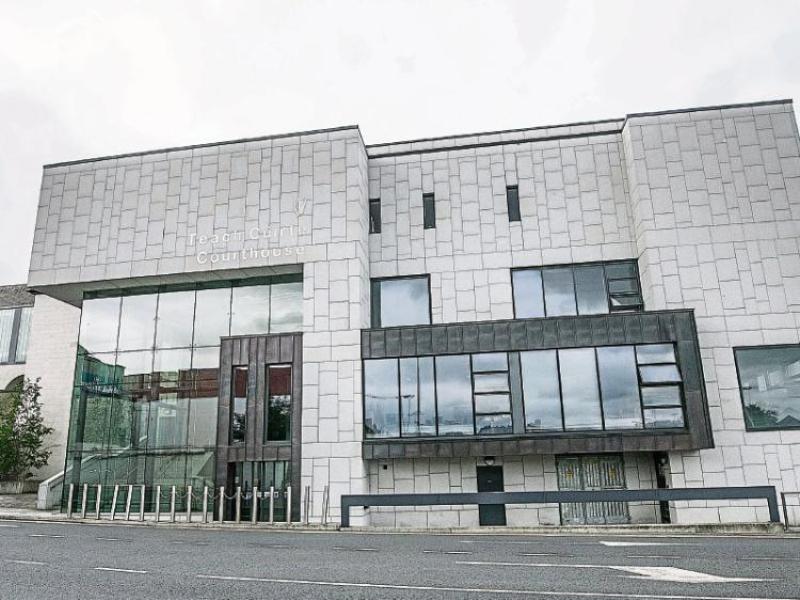 A suspended sentence was imposed on a man who stole clothes ‘due to hardship’ and alcohol.

Seweryn Klama, who had an address at Ashfield East, Kilkenny at the time of the offences ,pleaded guilty to two counts of theft.

Sergeant Morgan O’Connor told the court that on March 5, 2022 a male was captured on CCTV taking a jumper from a clothing rail outside a retail premises in the Market Cross Shopping Centre in Kilkenny City.

“He entered the Market Cross Shopping Centre and was seen putting on the jumper, which was €59.99 and making off,” the sergeant told the court.

A few weeks later on March 15, 2022 gardaí recognised the male in the shopping centre wearing the same jumper that he had stolen.

The second incident before the court took place on March 8, 2022 at Dunnes Stores, Kieran Street, Kilkenny.

The defendant has no previous convictions.

Solicitor Ed Hughes told the court that his client is a Polish national who has been ‘on his own to a large degree since the age of 15’.

“He is currently living with a man in a caravan who gives him odd jobs,” he said adding that his client is in receipt of social welfare of €117 per week.

Mr Hughes said that at the time of the theft of the jumper the weather was cold adding that his client didn’t have any money ‘due to hardship.’

Judge Geraldine Carthy convicted the defendant of three counts of theft under The Theft and Fraud Offences Act.