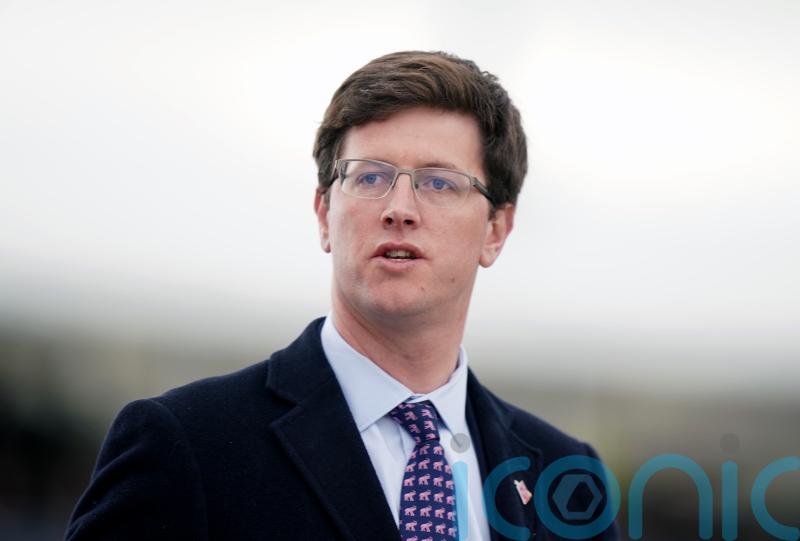 Harry Fry is planning to take a four-strong squad to the Punchestown Festival next week as the trainer looks for more success at the season-ending meeting.

Fry has been in the Punchestown winner’s enclosure in the past with his former stable star Unowhatimeanharry landing the Champion Stayers’ Hurdle in both 2017 and 2019, but it is one of his up-and-coming novices, Might I, that is leading the raiding party this time around.

The six-year-old has bumped into a plethora of top-class operators since opening his hurdling account at Newton Abbot in October and was last seen chasing home Three Stripe Life in the Grade One Betway Mersey Novices’ Hurdle at Aintree’s Grand National meeting.

Might I is entered in Wednesday’s Louis Fitzgerald Hotel Hurdle and Fry hopes he can earn himself a return to the winner’s enclosure following a fine campaign in the novice ranks.

“He won his novice hurdle well and then he’s finished behind three Grade One horses in Constitution Hill, Jonbon and then in a Grade One behind Three Stripe Life at Aintree,” said Fry.

“It’s only 19 days or so after Aintree, but the conditions of the race will suit him well and he’s been running with credit behind some top-class novices so it would be nice to go and get his head in front again.”

There is plenty of staying power in the son of Fame And Glory’s pedigree and the Dorset-based handler is keen to explore that further next season.

He continued: “I think on the back of Aintree, we’d be keen to stick to hurdles and step up in trip.

“Being a half-brother to Stattler, who won the National Hunt Chase, he could be interesting moving up in trip.

“He’s got to improve a good bit to make a Stayers’ Hurdle horse, but it could be a route we explore if he proves good enough.”

Another Fry-trained novice with plenty of potential is Gin Coco, who defied a 507-day layoff when making a winning debut for the handler at Fontwell last month.

Second on each of his two previous starts, the six-year-old rewarded his owners’ patience with a 14-length success and Fry revealed a trip across the Irish Sea has been on the agenda since.

“He won very nicely on his debut for me following quite a lot of time off and we decided then to keep him for Punchestown,” explained Fry.

“We’ve got him in on Tuesday and Thursday, but I think we’ll go for Thursday’s race, even though we’re going to have top weight. He couldn’t have looked more impressive when winning his maiden hurdle and hopefully he can back that up with a very good run.”

Phoenix Way was an eleventh-hour withdrawal from the Grand National earlier this month, but the Ascot winner is reported to be back to full fitness and will bid for his second success of the year in The Palmerstown House Pat Taaffe Handicap Chase.

The trainer said: “He’ll go in the Pat Taaffe. He’s fine, he missed the Grand National, but he’s made a full recovery thankfully and we’re looking forward to travelling over.

“He won well at Ascot in January and he’s been consistent this year and it would be nice to try and win another good prize with him.” 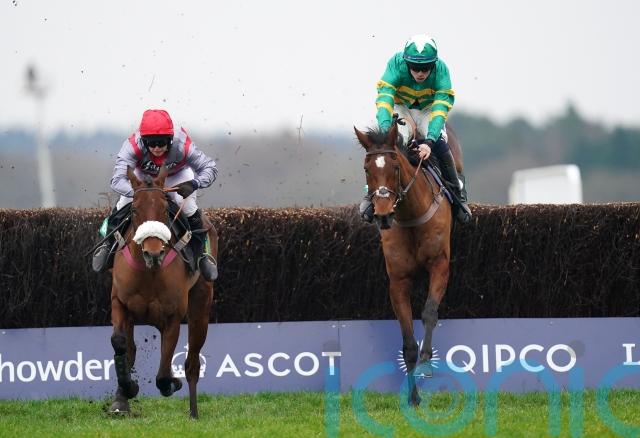 Completing the possible Seaborough quartet is 2021 Tolworth Hurdle winner Metier, who also has the option of waiting for a run on the Flat at Chester the following week.

If joining the travelling contingent, Fry is keen to see how the six-year-old gets on over a longer trip, having finished well beaten when sent off the 3-1 favourite for the Morebattle Hurdle at Kelso on his latest appearance.

“They took out most of the hurdles and nothing kind of went right on the day at Kelso and the ground probably wasn’t as testing as we hoped it would be. We’ve got him in over two and a half miles on the Saturday of Punchestown, which will be a step up,” explained Fry.

“He’s ready to go and it will be interesting to step him up over hurdles and see how he goes.” 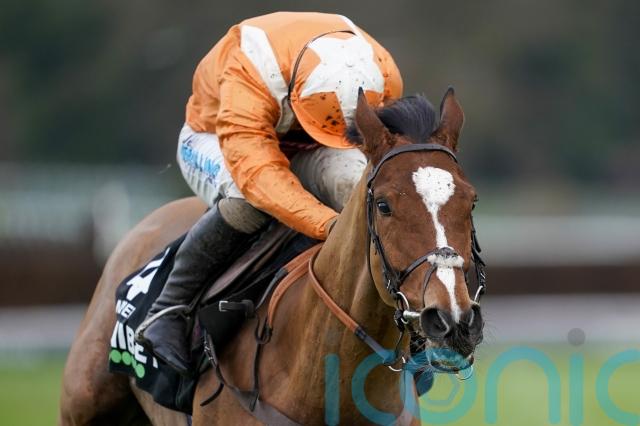 If Fry has a change of heart with Metier, then an outing at Chester could enter the reckoning, with the trainer insisting he would not be afraid of targeting some top staying prizes on the level with the son of Mastercraftsman.

“He’s also entered on the Flat in the Chester Cup. I wouldn’t imagine he would get in that, but he could get in the consolation race, so we’ve got options for him,” said Fry.

“He’d be one I would be happy to keep on the go on the Flat, but to counter that, realistically are we going to get the right ground? So, it could be we pop him away and bring him back for some of the good staying prizes on the Flat in the autumn.

“His best form is obviously on soft or slower ground so we’re slightly beholden to what the weather does.”