Santa Rossa has to overcome weighty burden at Galway 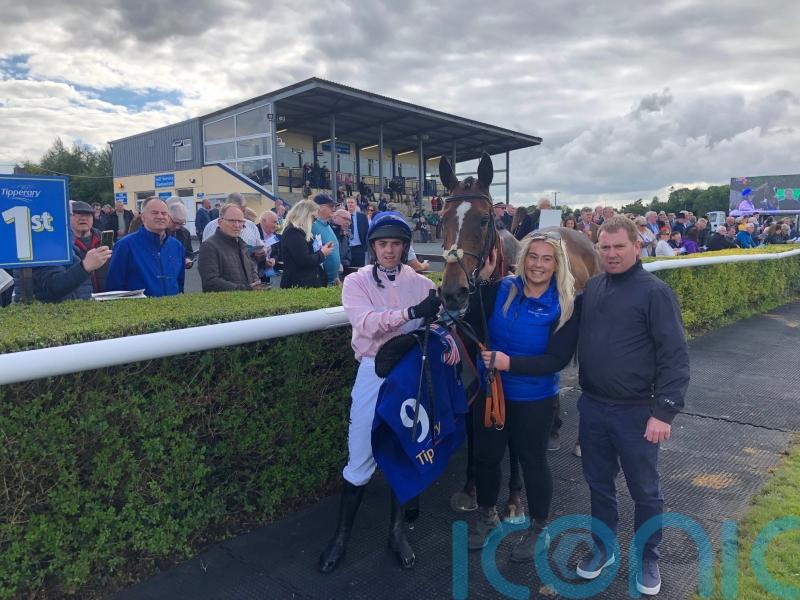 Dermot McLoughlin is under no illusions about the task facing his star mare Santa Rossa in the Guinness Galway Hurdle on Thursday.

The eight-year-old confirmed herself a major contender for the €270,000 contest when running out an impressive winner of the Grade Three Grimes Hurdle at Tipperary last month – a race Aramon used as a stepping-stone to Galway Hurdle glory two years ago.

But the complexion of this year’s renewal of the Ballybrit highlight changed significantly on Tuesday morning after previous top-weight Echoes In Rain – a winner on the Flat at Galway on Monday – was not declared, meaning Santa Rossa is now one of three horses set to carry the welter burden of 11st 12lb.

“She’s in good form, but she does have a lot of weight, so we’ll see how it goes,” said McLoughlin.

“Everything has been straightforward since Tipperary. We’re very happy with her, but it is a lot of weight to carry.

“It would be fantastic to win a Galway Hurdle, obviously – all those big handicaps are nice to get.”

Santa Rossa is joined at the head of the weights by Henry de Bromhead’s Ballyadam and the Gordon Elliott-trained Felix Desjy.

Elliott has a strong hand, with Party Central, Vina Ardanza, Top Bandit, The Tide Turns and Glan also part of the 20-strong field, while Willie Mullins saddles Shewearsitwell, Farout, Adamantly Chosen and Heia in his bid for a third successive Galway Hurdle win and a fifth in the last seven years. 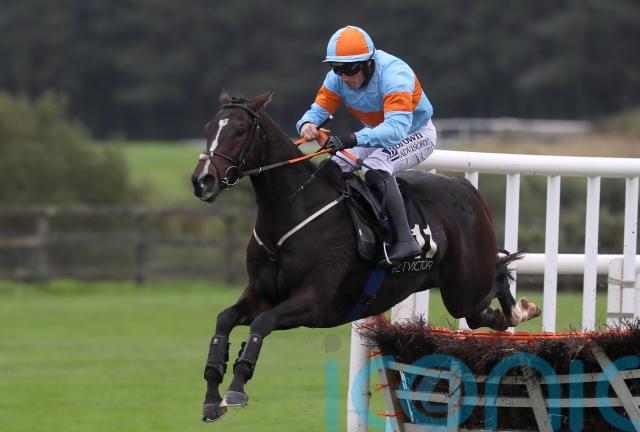 Gavin Cromwell has high hopes for My Mate Mozzie, who was a high-class novice hurdler last season and is fit from a couple of placed efforts on the Flat.

“He’s in good nick, hopefully he should handle Galway and he has the benefit of a run in the County Hurdle – he gained a bit of experience from that,” said Cromwell.

“You needs loads of luck in the Galway Hurdle, but a bit of nice ground will suit him.

“I was happy enough with his two runs on the Flat and hopefully we’ll find something for him there before the end of the Flat season.” 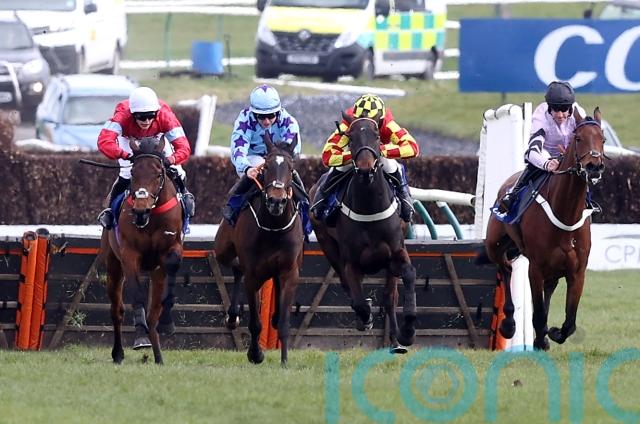 The John McConnell-trained Anna Bunina had Heia and Santa Rossa in behind when landing a Listed prize at Killarney in May and has since registered a ninth career win in a valuable handicap at Bellewstown.

McConnell said: “She came out of Bellewstown very well, I’m just worried about going right-handed with her as all her best form is left-handed.

“But with the prize-money on offer, plus the €25,000 bonus on offer for winning the Bellewstown race and the Galway Hurdle, it’s definitely worth taking our chance.

“We’re claiming 5lb off her with Peter Kavanagh coming over from England to ride. He’s a very good lad and he’s not a big fella, so hopefully they’ll make a good team.”