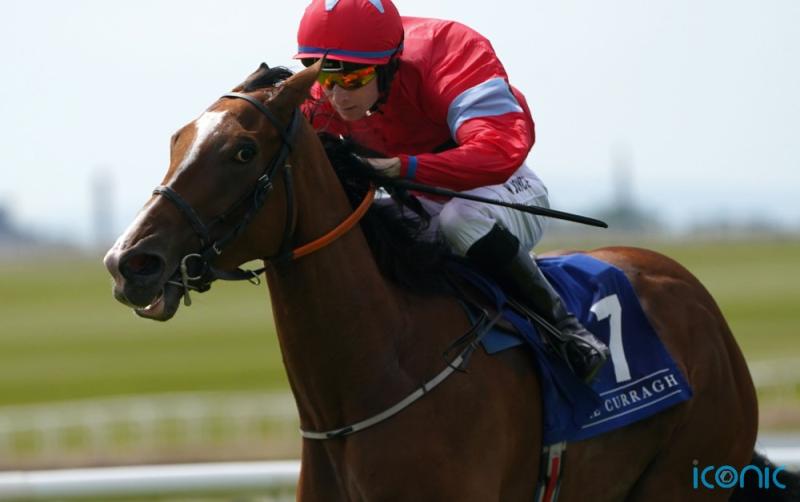 Apprentice suffered major chest trauma after being unseated on Thursday

Apprentice jockey Wesley Joyce remains in intensive care in hospital following his fall at Galway on Thursday, where he sustained major chest trauma.

Joyce, 19, was riding Red Heel for Michael Mulvany when he was unseated early in the Arthur Guinness Irish EBF Corrib Fillies Stakes, a seven-furlong Listed event.

The five-year-old, on whom Joyce won a Curragh handicap on earlier this month, was disputing the lead when appearing to stumble at the road crossing, sending his rider crashing to the turf.

The statement read: “Wesley has continued to stabilise since his fall at Galway on Thursday. He sustained major trauma to his chest and as such he remains ventilated in ICU in University Hospital Galway in order to help him breathe.

“Wesley was taken off the ventilator for a brief period yesterday where he was able to respond to family members which was positive.

“Wesley’s family and the IHRB wish to thank everyone for their support and well wishes over the last couple of days.”