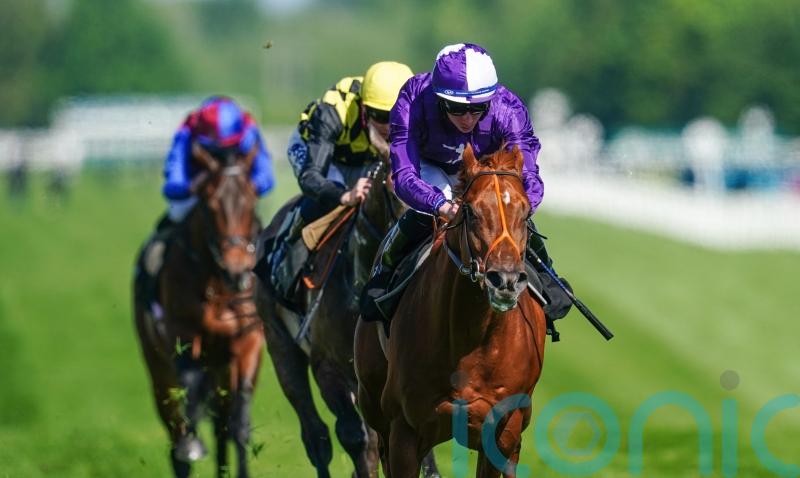 Persian Force will get another chance to bid for Group One glory in the Prix Morny at Deauville.

So impressive in winning the Brocklesby at Doncaster and a conditions race at Newbury on his first two starts, Richard Hannon’s youngster met with defeat for the first time when runner-up to Bradsell in the Coventry Stakes at Royal Ascot.

Having since bounced back to winning ways in Newmarket’s July Stakes, hopes were high ahead of his Group One debut in Phoenix Stakes at the Curragh – but while he turn the tables on Bradsell, he was ultimately no match for the brilliant winner Little Big Bear.

Hannon is hoping he can go one better in France on August 21.

“He came back in good shape and all being well we’ll head to the Prix Morny,” said the trainer.

“He ran a good race in Ireland. I didn’t think there was a two-year-old that could beat him seven lengths, but there we are.”

The Everleigh handler also provided an update on Mojo Star, who has not been seen in competitive action since splitting Kyprios and Stradivarius in the Gold Cup at Royal Ascot in June. 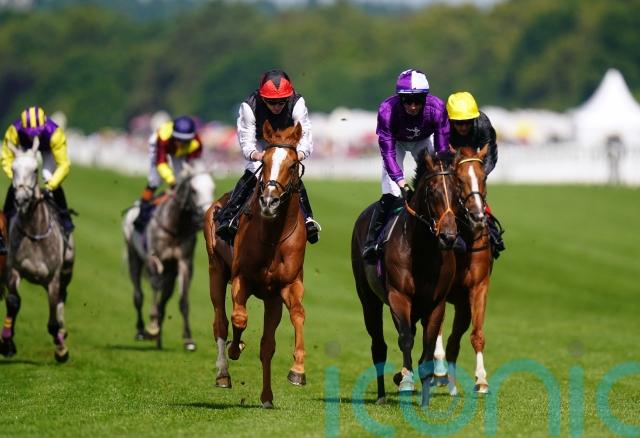 With the son Of Sea The Stars having taken a while to recover from those exertions on what was his seasonal bow, he is now being prepared for an autumn return.

Hannon added: “Mojo Star had a hard race at Ascot and it took a lot out of him.

“The Gold Cup was a hard race and it was his first run back, so we are looking an autumn campaign.”