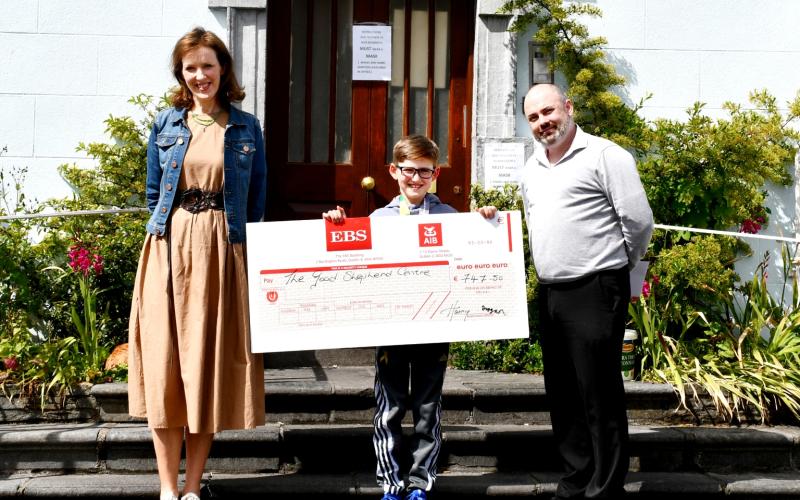 Harry Duggan is an example of empathy, determination and resilience personified.

At only nine years old, Harry completed a virtual climb of Mount Everest, but there’s more to it than that!

Last year, out of the blue, Harry was diagnosed as a Type 1 diabetic.

Type 1 diabetes is caused by a sudden autoimmune reaction that attacks the insulin producing cells in your pancreas.

Insulin allows the cells in the muscles, fat and liver to absorb glucose that is in the blood.

Without insulin, cells are unable to use glucose as fuel and they will start malfunctioning.

The diagnosis meant that immediate treatment and lifestyle changes were needed, including regular insulin injections.

Rather than getting too bogged down about it, Harry decided that this would be the perfect time to challenge himself.

He wanted to show that this condition and all the new challenges it brought into his life would not hold him back from realising his life goals.

The ultimate life goal for many active adventurers is to scale Everest — so Harry set his eyes on doing his own virtual climb, in his own time.

The Good Shepherd Centre works with homeless men, women, families and those at risk of becoming homeless in Kilkenny and its environs.

Harry chose the Good Shepherd because he felt that homeless and vulnerable people had been particularly affected by the pandemic in the past year.

Harry’s climb involved walking and running for over 64 kilometres and he completed it over the course of two weeks.

In the process, Harry raised €747.50 for the Good Shepherd and received a medal for his effort.

Harry agreed that it would be great if the money could be used to subsidise a trip away for service users when circumstances allow when speaking to Good Shepherd Kilkenny Case Manager Kenny Quinn.

“We are incredibly grateful for all that Harry did,” Kenny told Kilkenny People at the cheque presentation.

“His actions exemplify his good nature and the funds will make a big difference.”