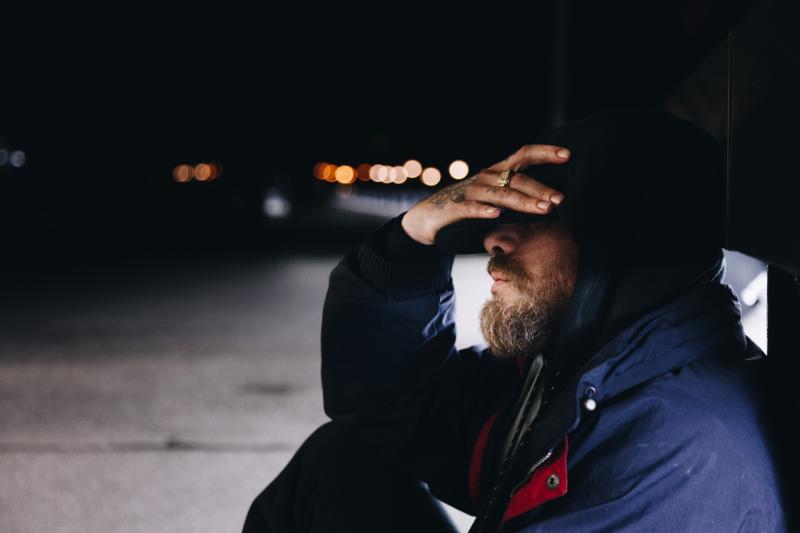 There were 39 people recorded as being homeless in Kilkenny during the last full week of April, according to the latest Homeless Report from the Department of Housing, Local Government and Heritage.

This is a slight drop from the previous monthly report (42) and places Kilkenny as the third-highest county for individual homelessness in the South-East, behind only Waterford (77) and Tipperary (63).

Nationally, the number of homeless adults and children has risen above 10,000 for the first time since the pandemic began.

Homelessness first went over 10,000 in February 2019, and was last over this level in February 2020 when 10,148 people in emergency accommodation were recorded by the Department of Housing.

This is the highest number of young adults ever recorded in the department’s official figures.

There are 1,308 families among last month’s homeless numbers, which is 70 more than the previous month.

Charities have raised concerns that the number of homeless people has been increasing in recent months, including Focus Ireland Chief Executive Pat Dennigan.

“It is appalling to see that the progress made through such hard work during the pandemic has so quickly been lost, and we are back to rising numbers of adults and children experiencing homelessness,” he said.

The Department report defines homeless persons as being ‘accommodated in emergency accommodation funded and overseen by housing authorities’.

The Department’s official homelessness statistics are published on a monthly basis and refer to the number of homeless persons accommodated in emergency accommodation funded and overseen by housing authorities during a specific count week, typically the last full week of the month.