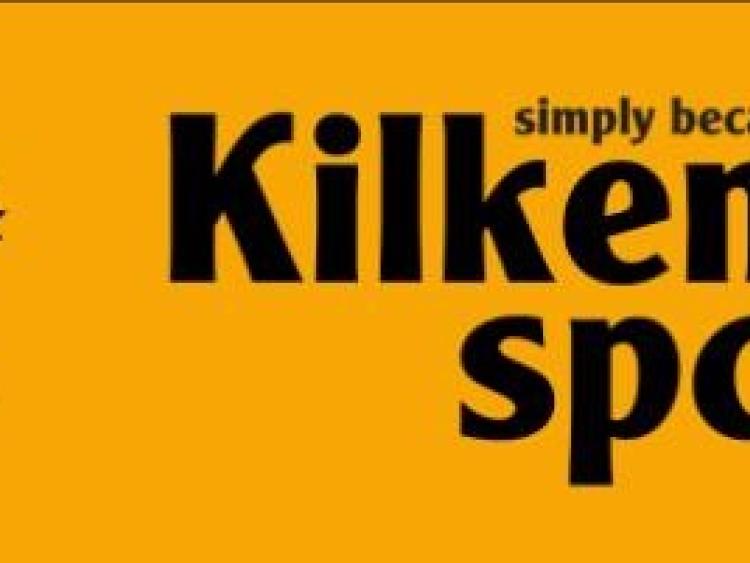 Investigations are ongoing into a horrific incident of animal cruelty in the town of Callan earlier this month which resulted in the death of a mother goat and the disappearance of her kid.

The mother goat and two young kids were first spotted close to Callan Golf Club on Saturday, March 18. The mother and one kid  were next seen on March 20 on the outskirts of the town. It is not known what happened to the second baby goat.

A local veterinary nurse said that the goats were 'most likely dumped'.

"They looked like they had previously been well cared for," she said. The mother and baby goat made their way into the town where a local business premises allowed them into their yard for the day," she added.

The goats were then left in a green area at the end of a housing estate where they remained until Wednesday evening (March 22). Members of the public called the KSPCA, who were trying to secure a foster family, and the local vet was contacted. The practice was unable to provide practical support as they specialise in small animals.

"On Thursday night we got a call saying that the goats were being chased by dogs and members of the the Travelling Community. It was around 6pm," she said.

Gardaí were contacted and attended the scene where members of the public were trying to stop the dogs from attacking the goats. The baby goat had disappeared and the mother goat got a nasty wound to her right shoulder and front leg.

A member of the public rescued the mother goat from the banks of the Kings River and carried the goat and sought veterniary assistance from a city vet who was left with no option but to euthanise the animal.

Gardaí have spoken to a number of witnesses in relation to the incident and investigations are ongoing. The KSPCA is also conducting an investigation.