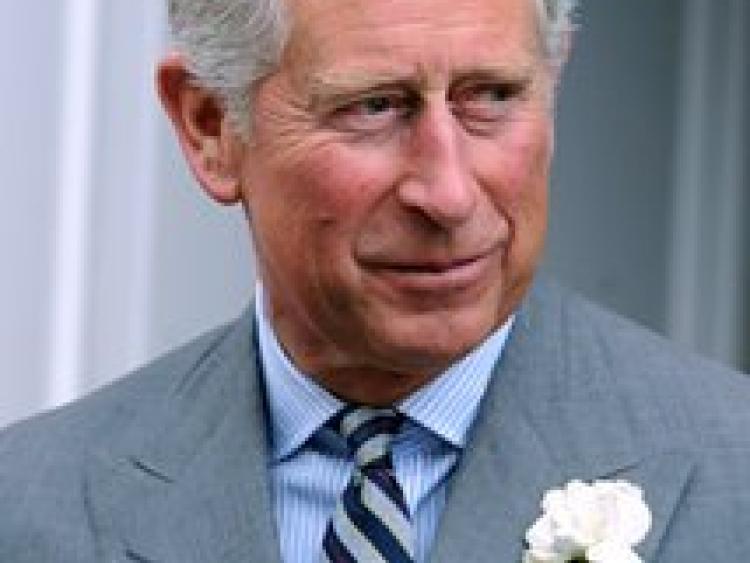 Kilkenny is set to host a royal visit when Prince Charles comes to the Marble City this May.

Security measures are being put in place in anticipation of the visit.

Shops and other city centre premises have been visited and staff are to be vetted in the run up to the royal visit.

Kilkenny's Paul Smithwick, a descendant of the famous brewing family, was awarded an Order of the British Empire (OBE) in the New Year's honours List by Queen Elizabeth is believed to have issued the invitation.

Kilkenny is no stranger to hosting members of the British Royal family. King Edward and Queen Alexandra stayed at Kilkenny Castle in 1904 during a private visit to Ireland and were entertained by the Butler family who hosted a dinner for 400 guests in the Long Gallery of the castle. The royal party also visited St Canice's Cathedral during their stay.