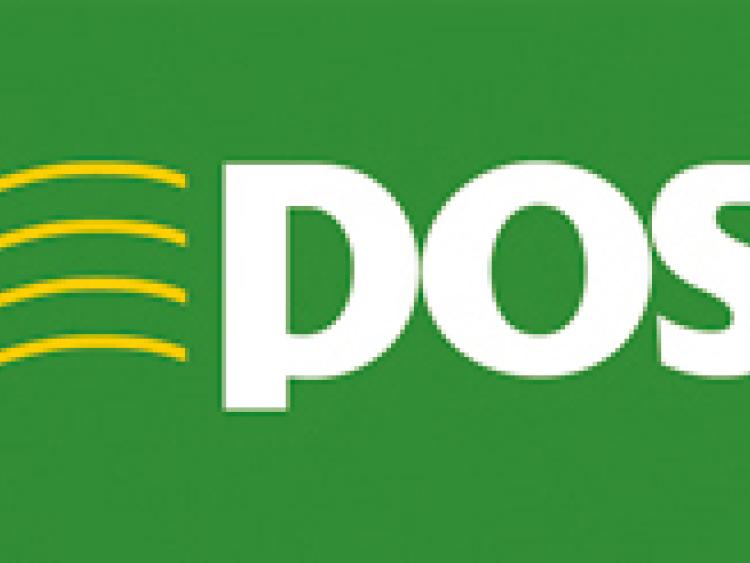 A raider jailed for robbing a post office in Leighlinbridge has had his prison sentence increased following an appeal by prosecutors.

Keith Chrystal (28), with an address on Neilstown Drive, Clondalkin, Dublin 22, had pleaded guilty at Carlow Circuit Criminal Court to robbery, assault causing harm, possession of an imitation firearm, unlawful use of a vehicle and criminal damage arising out of an incident at Leighlinbridge Post Office on March 3, 2016.

He was given an effective two-and-a-half year jail term by Judge Carmel Doyle on July 20, 2016.

The Director of Public Prosecutions successfully sought a review of Chrystal's sentence today (Monday) on grounds that it was “unduly lenient”. He was accordingly resentenced to an effective term of four years imprisonment with the final six months suspended.

Giving judgment in the Court of Appeal, Mr Justice John Edwards, said Postmaster Art O'Connor was working in his post office premises as normal on the date in question.

He went into a back room momentarily and on his return to the shop floor he observed two raiders wearing balaclavas. One was carrying what appeared to be a firearm and the other a hammer.

Both raiders issued threats to Mr O'Connor, broke up the cash register and smashed CCTV equipment.

A sum of €6,856 was stolen. At one stage Mr O'Connor tried to resist which resulted in him receiving a blow to the head with either the imitation firearm or the hammer.

Chrystal was subsequently located hiding in a ditch along a river bank where he was arrested and a realistic imitation firearm was later recovered nearby. A car stolen days earlier had been used in the raid, the judge said.

He made admissions and identified himself as the person who had the imitation firearm.

He was 27 at the time of the offence, was married with two children and had 50 previous convictions including three convictions for burglary, four for theft and one for attempted robbery among others, the judge said.

He had been addicted to heroin and alcohol at the time of the offence but was now clean and was getting on well in prison.

Mr Justice Edwards said the Court of Appeal agreed with Conor O'Doherty BL, for the DPP, that the sentencing judge afforded too much discount overall for the plea of guilty and mitigating circumstances.

He said the discounts for each count were “excessive overall” and represented a substantial departure from the norm.