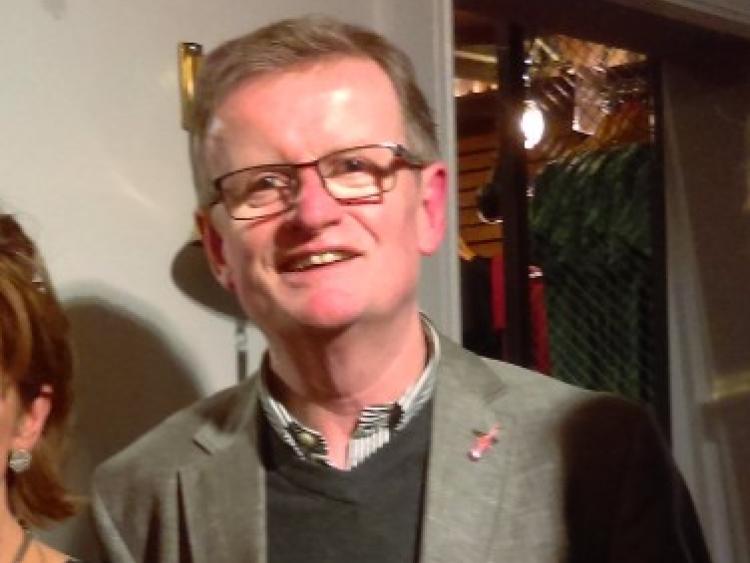 New measures proposed under the Public Health Alcohol Bill (PHAB) will pose a risk to the Kilkenny Roots Festival, according to its chief executive, John Cleere.

The new bill proposing to restrict advertising will more stringently regulate alcohol sponsorship. The Alcohol Beverage Federation of Ireland (ABFI) say it poses a huge risk to these types of festival, and will also undermine Government support for the creative industries and the role of the arts.

CEO of the Kilkenny Roots John Cleere said he believed the proposals contained in the Bill will have 'hugely damaging unintended consequences' for the arts.

"The cultural sector has been hit hard in recent years of recession and due to a limited pool of sponsorship opportunities, private partnerships are hugely important to much of Ireland’s cultural activity, and the contribution it makes to society," he said.

"The advertising provisions contained in the Bill pose a significant threat to the viability of the Kilkenny Roots Festival, leaving a funding vacuum and creating real concern and uncertainty”.

Speaking about the impact of the advertising restrictions, Patricia Callan, Director of ABFI noted the Roots Festival is a hugely popular event, attracting thousands of visitors to the city annually and directly benefiting the local economy.

"The drinks industry provides almost €8.5 million in sponsorship to over 50 arts, sporting and cultural events around the country which is essential to their viability and sustainability," she said.

"These events showcase some of Ireland’s finest sporting and cultural contributions and have multiple economic dividends including job creation, tourism, regional development in addition to enhancing Ireland’s reputation abroad”.

Ms Callan said that the measures proposed in the Public Health Alcohol Bill will effectively ban sponsorship opportunities through a variety of advertising restrictions for the cultural sector in Ireland, which will threaten the Kilkenny Roots Festival amongst other cultural events.

"A much more workable solution is to place the existing codes on a statutory footing, with significant penalties for breaches. This could be implemented within a much shorter short timeframe with a regulatory authority already in place to police the system”.