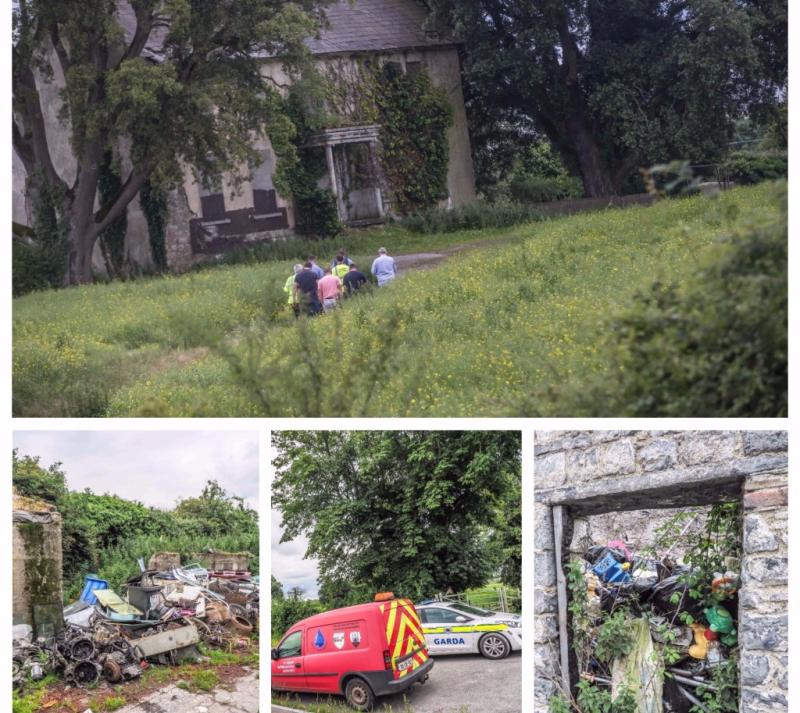 ‘A cross between an equine centre and a rubbish dump’ is how one local councillor described the state of Kilkenny’s Hebron House in the wake of a council-led inspection last week.

Located just outside the ring road, the distinctive farmhouse, which is a listed building and is in private ownership, has been in a state of disrepair and neglect for years now. However, it does appear to be in some regular use as a de facto stables for horses, and also as an illegal dumping ground.

Members of the council's environment staff, accompanied by Gardaí, carried out an inspection at the property on Wednesday. Cllr Andrew McGuinness, who visited the site with a Kilkenny People photographer following the inspection, said he was shocked by what he saw.

“Inside the building, there is rubbish piled 10ft high, stacked from the floor to the ceiling,” says the Fianna Fail councillor.

“Outside, there are horse facilities in place that are comparable to an equine centre. There is what looks like a freshly-used stable facility with chippings laid down, an outdoor pen with sand for a run.”

Cllr McGuinness noted that it was the first time he had been in the vicinity of the house without seeing any horses there. There was evidence of their recent presence, however, including horse blankets, boxes, and manure.

“I’ve been raising the issue of Hebron House at council meetings for the last four months,” he said.

“It seems to be a hive of activity, with people going in and out every day. And very young children bringing horses across the road and in through a makeshift gate." 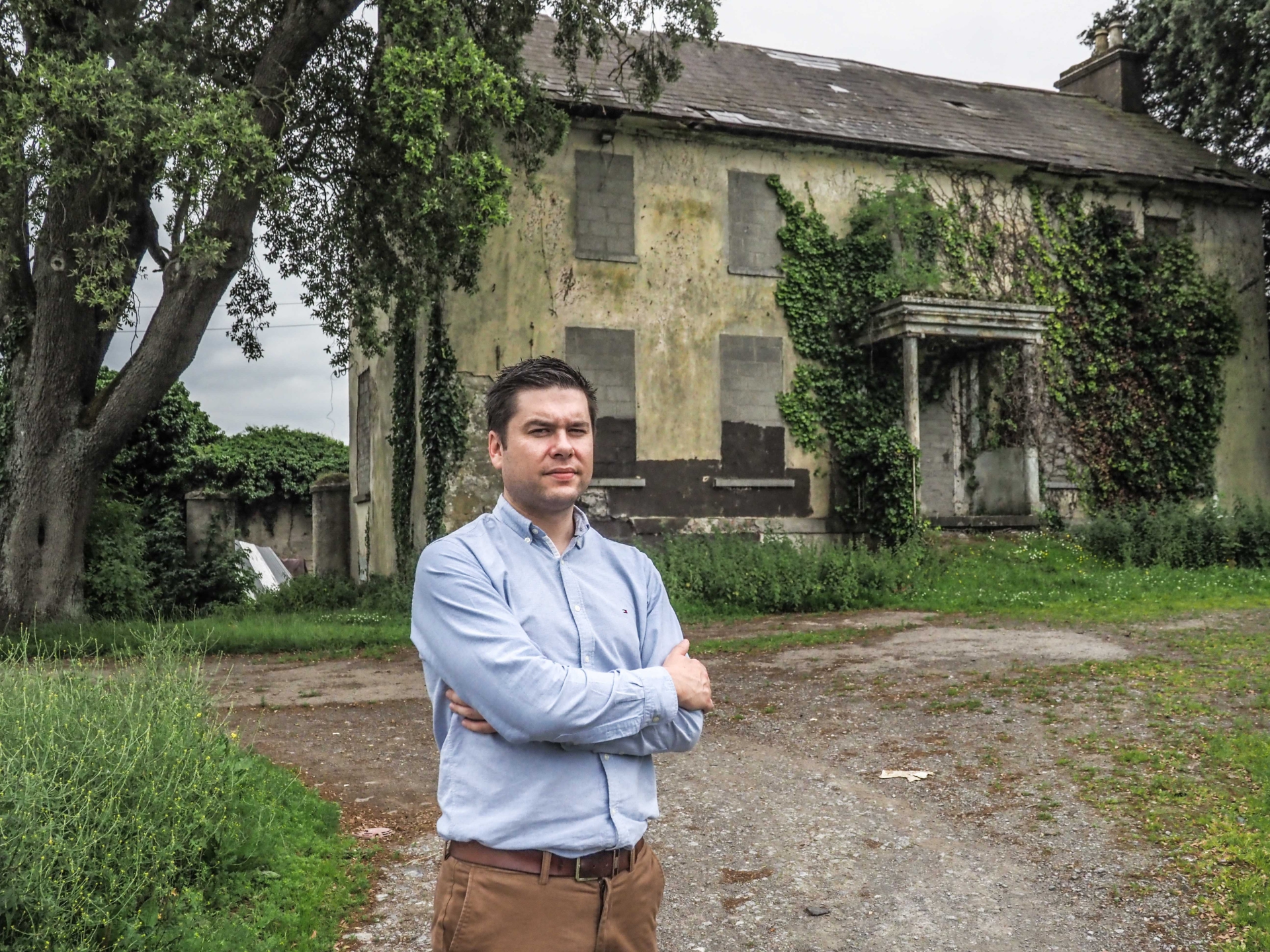 The council has not confirmed whether anything of note was discovered during the inspection, nor did it confirm whether or not there would be any follow-up action taken.

“Particularly after what I saw, just after the inspection took place. I hope it will lead to prosecutions and the elimination of the dangers and anti-social behaviour associated with the unauthorised use of the house.”

In a statement issued to the Kilkenny People, Kilkenny County Council said it carries out a number of routine and non-routine inspections each year.

The number of inspections planned for 2017 is 2,429. The council receives on average 1,000 complaints each year in relation to environmental and related matters. To date this year, nearly 500 complaints have been received and investigated.

“In addition to checking for litter, illegal dumping and other unauthorised activities, an additional team including staff from Kilkenny County Council and An Garda Siochana carried out inspections at various sites under the Control of Horses Act,” says the statement.

“This is part of a programme of ongoing work with horse owners to ensure that all horses in Kilkenny City and county are identified and registered to their owners.

“Kilkenny County Council are and will continue carrying out inspections on a regular and continuous basis all over the county.”