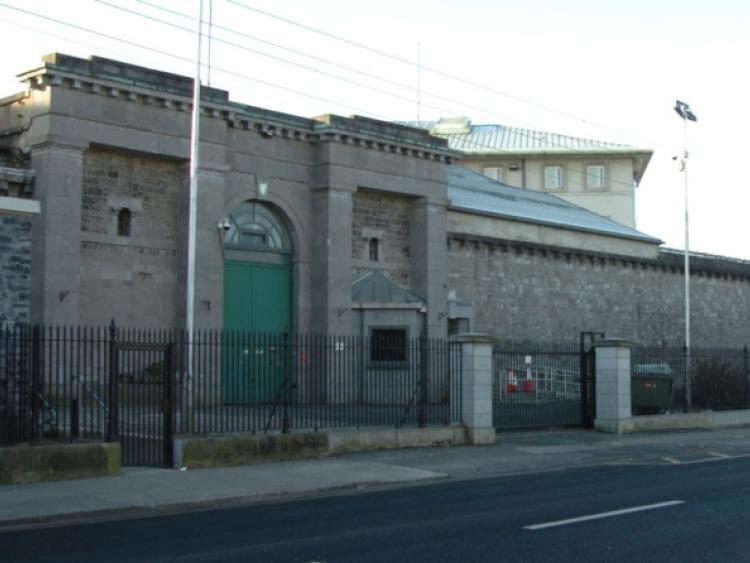 Two men have appeared before a special sitting of Carrick On Suir District Court this evening charged with the attempted robbery of Moloney's Pub in Skough on Thursday evening.

Bail applications were made in respect of both defendants. Gardaí objected to the applications on a number of grounds, including the seriousness of the alleged offences,  and bail was refused in both cases.

The two men were remanded in custody to Limerick Prison and will appear again before Carrick On Suir District Court this Thursday.