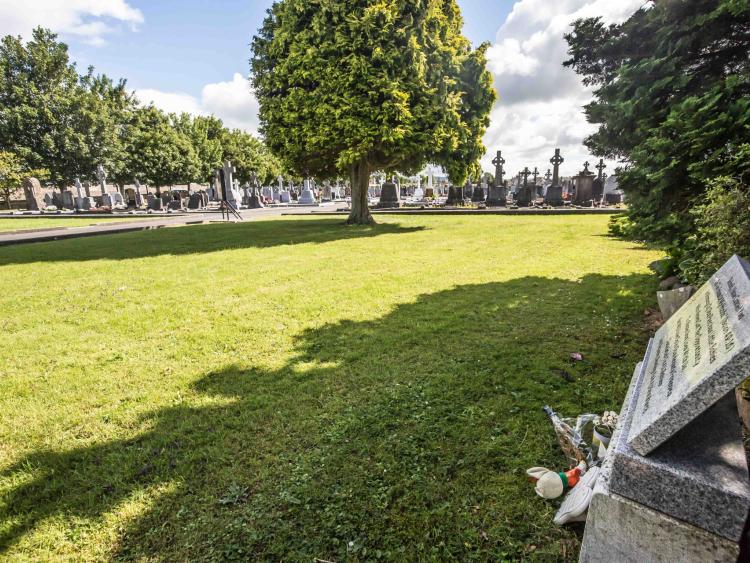 Vandalism and anti-social behaviour is continuing at the city's largest graveyard.

"This is not a new issue as it has been ongoing for some time.

"There have been many incidents where flowers and ornaments have been either stolen from graves or destroyed and left there. In one incident a woman had her car window smashed by a young boy. In another case mentioned to me two young boys watched a man decorating a loved ones grave with flowers and ornaments while they taunted him from a distance. That evening the grave was destroyed.

"A mountain of rubbish had to be removed in recent months and despite all of the great work carried out by the staff at St Kierans Cemetery, there seems to be a constant battle with vandalism and thuggery," he added.

Councillor McGuinness submitted the following proposal last February to the Municipal District of Kilkenny City which was passed by Council members - That this Municipal District investigate the possibility of installing CCTV at St. Kieran's Cemetery in a bid to combat illegal dumping, vandalism, theft and anti social behaviour.

"I'm disappointed that my proposal which was passed months ago has not yet been acted on. In that regard, I have written to Kilkenny County Council again calling on them to address this issue as a matter of urgency and respond to the proposal passed by members.

"It is a small few that are stooping to such a low level creating an uncomfortable situation for people who simply want to visit their deceased loved ones and ensure their graves are maintained and looking well. These people need to be caught and brought to justice and I believe CCTV, unfortunately, is now a necessity," he added.

Any incidents of anti-social behaviour and vandalism should be reported to Kilkenny gardaí on (056) 777 5000.