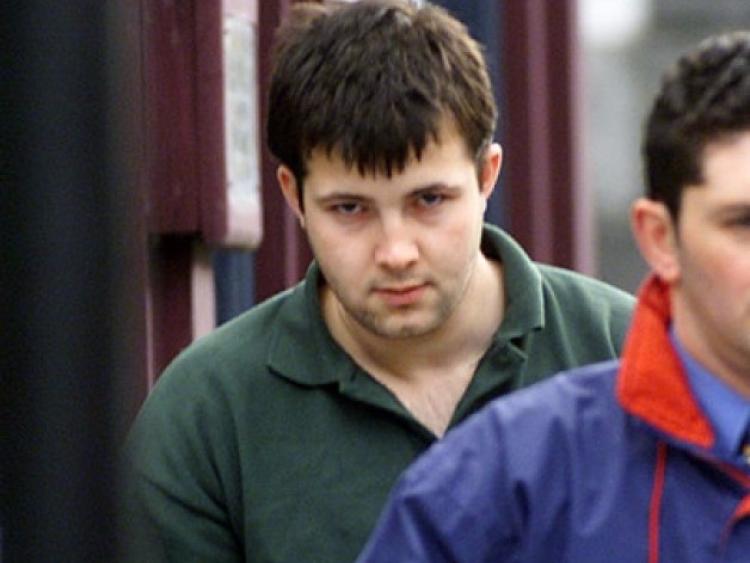 A date has been set for the trial of a local man charged with the murder of another Kilkenny man in Waterford nearly three and a half years ago.

Tadhg Butler (37), with an address at Seafield in Tramore, County Waterford, is alleged to have murdered Michael O’ Dwyer (25), at that address on January 10, 2014. Mr Butler is also known as Thomas O’ Grady, and is originally from Kilkenny.

Today, Mr Justice Patrick McCarthy fixed April 9, 2018 as the date for the trial to commence before a judge and jury. The court heard the trial may go into a second week.

Mr O’ Dwyer was found with a knife injury and was pronounced dead at Waterford Regional Hospital at 1.35am on January 10, 2014.