Rural GP practices in Kilkenny are “under threat” 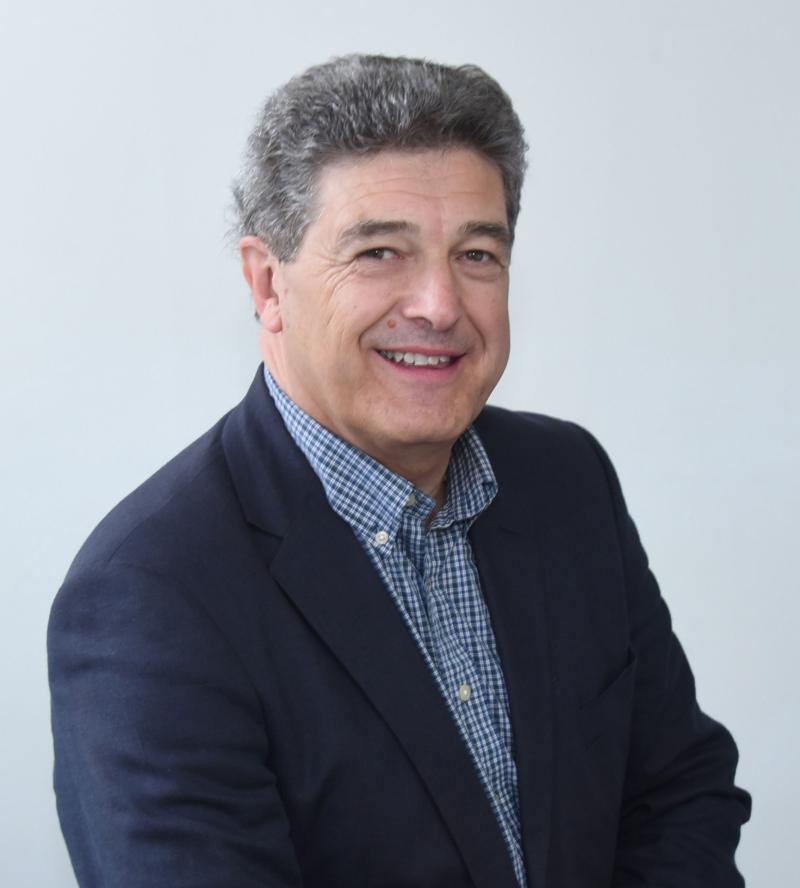 One of the Ireland’s leading doctors – who has a practice in Kilkenny – says many of the county’s GP services are “increasingly finding it a struggle” to provide same day service for patients.

President of the Irish College of General Practitioners and Ballyhale based doctor, Richard Brennan, says the viability and future of Kilkenny’s rural practices is “seriously under threat” due to a GP shortage.

He says there is also the worry of a “high number of impending retirements” on the horizon which will heap more strain on resources.

There are 63 GPs per 100,000 population currently practising medicine in Ireland, according to a recent Medical Council report.

Mr Brennan said: “Kilkenny currently has the second lowest number of GPs per 100,000 population nationally, (37 per 100,000) with only Leitrim having fewer.”

He added: “We are certainly under-doctored.

“In addition we are an ageing workforce with 40% of GPs in Kilkenny aged over 60 years,” which means they are approaching retirement age in seven years.

For more on this, pick up this week's Kilkenny People.